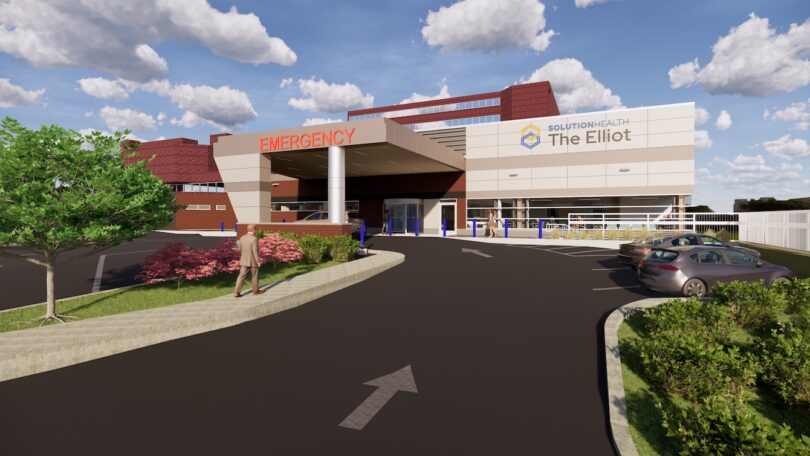 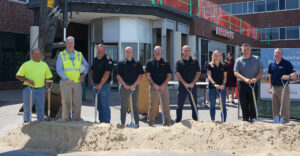 The project was originally slated to begin last year but delayed due to the COVID-19 pandemic. The additional time gave the design-build team an opportunity to redesign the reception, waiting room and triage areas as well as add a rapid treatment area to the floorplan. The modifications will allow the hospital to isolate infectious patients, increase ventilation and air filtration systems, and add additional oxygen ports to care for an increased number of patients, making it better equipped to handle future pandemics.

The designers for the project are e4H, Simon Design, Fuss & O’Neil and BR+A. The first phase, expected to be completed in February 2022, will include construction of the new building and moving reception, triage, and rapid triages areas into it. Phase two will include moving the rest of the emergency department and services into the building. The full project is expected to be completed in early 2023.