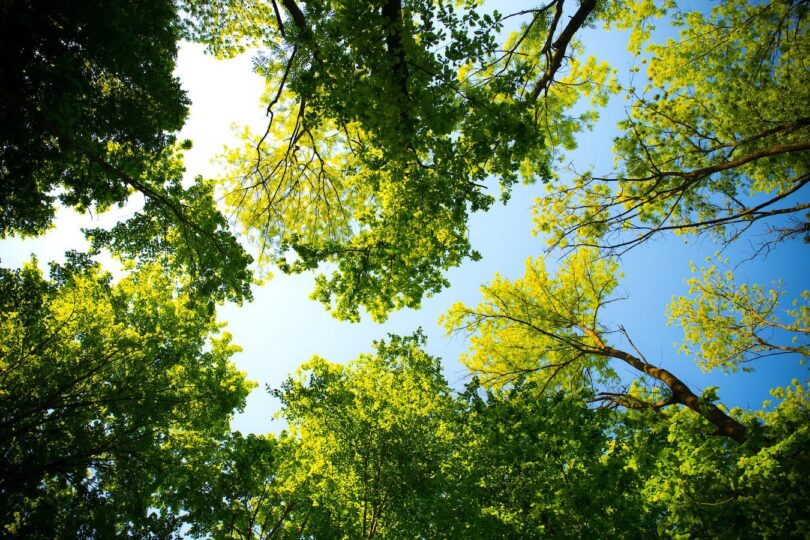 Washington –  Preliminary analysis released by the U.S. Department of Energy (DOE) finds that the residential provisions of the 2021 edition of the International Energy Conservation Code (IECC) are 9.38% more efficient than the 2018 edition and reduce greenhouse gas (GHG) emissions by 8.66%.

The International Code Council (ICC) has developed the IECC for over three decades; it is the most widely used and adopted set of building safety codes in the world. With this new analysis, the IECC has seen a 40% improvement in energy savings starting from the 2006 edition.

Publication of each new edition of the IECC triggers a congressionally mandated review of the code by DOE to determine that the new edition saves energy over the prior edition. In his first day in office, President Biden issued an executive order expediting DOE’s analysis. After a 30-day public review period, the determination is finalized, triggering requirements for states to review their residential energy codes to determine if updates are appropriate. States must then certify to DOE that they have undertaken such a review.

“As communities around the world work to reduce greenhouse gases and adapt to a changing climate, energy codes are an essential tool in reducing the impacts of buildings,” said code council CEO, Dominic Sims, CBO. “DOE’s analysis confirms the significant contributions of the IECC to date. Adoption and effective implementation by state and local governments are critical next steps towards ensuring the IECC’s benefits are realized.”

In March, the ICC announced new commitments – the inclusion of zero energy building pathways today and paths to zero energy by 2030, and the inclusion of additional GHG reduction strategies like electric vehicle charging and building electrification – in a new energy efficiency and GHG reduction framework entitled, Leading the Way to Energy Efficiency: A Path Forward on Energy and Sustainability to Confront a Changing Climate.