Newport, RI – DiPrete Engineering, a civil/environmental engineering firm, announced the promotions of two professional engineers. David A. Russo, based out of the firm’s Cranston office, has been promoted to project manager, while Molly R. Titus will join the team of leaders at the firm’s Newport office. 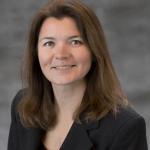 Titus, a licensed professional engineer in both R.I. and Mass., joined DiPrete in 2011.  With more than 18 years of land development experience, she has worked with both public and private clients on institutional, industrial, and commercial projects. Molly has since expanded into site design and permitting for high-end single family homes and on-site wastewater treatment systems, on projects such as Bishopsgate Road in Newton, Mass., and Adams Street in Lexington.

Titus’ current projects include the Newport State Airport in Middletown, R.I., a due diligence study at Spring Wharf in Newport, and the Butterfield Dining Hall expansion and renovation at the University of Rhode Island. 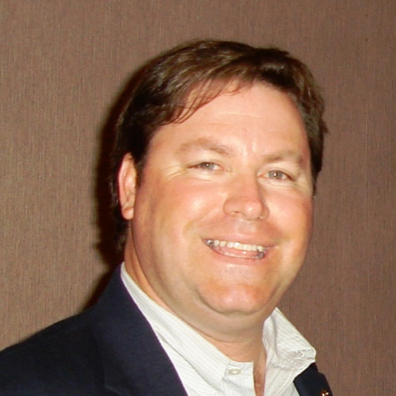 Russo will assume the role of project manager. He first joined DiPrete’s team in 1998 through a Cranston High School West internship.

A licensed professional engineer in both R.I. and Mass., he has over 10 years of experience in roadway and utility design, stormwater management, and regulatory permitting.  Currently, Russo is working on projects such as Cedar Ridge, a 127-unit multifamily development in West Greenwich, The Estates at Camden Woods, an 80-lot subdivision in Cranston, and the Briarcliffe Gardens Expansion, a senior living facility in Johnston.