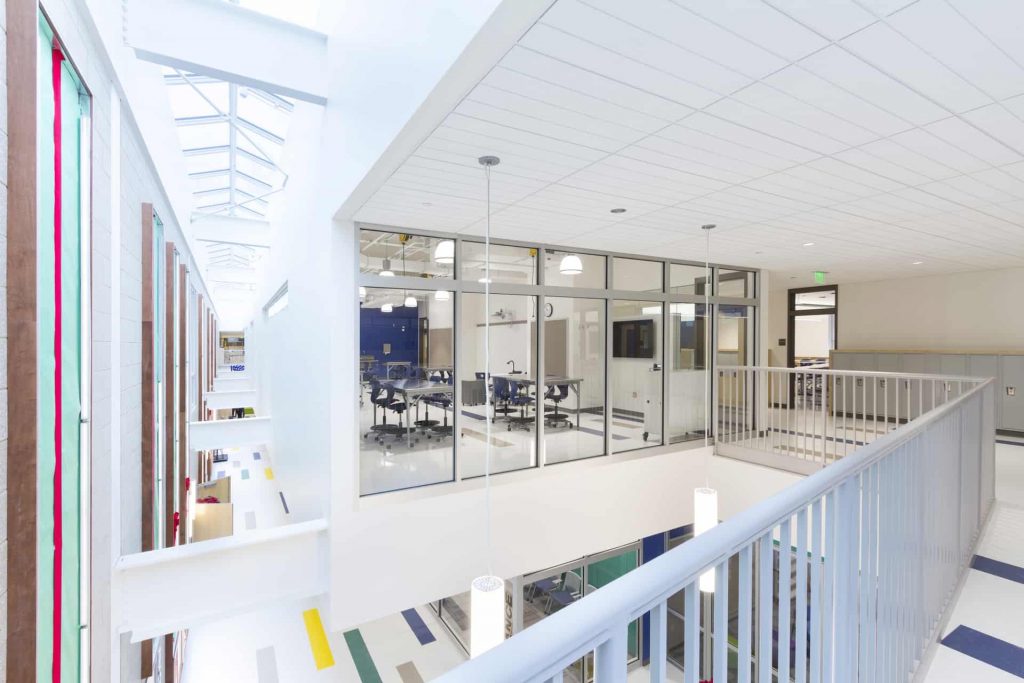 Use of a light well in the Main Street corridor drives daylight into the heart of the school; the use of interior windows allows light to be borrowed from hallways. / © JCJ Architecture

When JCJ Architecture was selected by the city of Haverhill to undertake the feasibility phase for the Caleb Dustin Hunking School, we knew that significant structural issues in the existing building had caused the Massachusetts School Building Authority (MSBA) to prioritize the project. With short-term repairs in place, the district embarked on an initiative to renovate or replace the school.

Working with districts during the MSBA project feasibility process is always fluid and informative. In the case of the Hunking School, we worked with Mayor James Fiorentini, Superintendent James Scully, and their teams to ensure the due diligence requirements of MSBA would be met, and we began to understand the city’s dynamics and constraints.

With few options for relocation to another site and significant structural deficiencies in the existing building, the team realized that construction of a new school on the existing site was the only reasonable option. Through our visioning sessions with teachers, parents, and administrators and our dialogue with boards and elected officials, an approach began to take shape. Knowing the public had not supported a school construction bond since the late 1990s and understanding the existing municipal debt was soon due to be retired, the team’s efforts began to coalesce around a strategy of maximizing function in new construction.

In collaboration with the client and owner’s project manager, Nv5, we developed key planning principles:

When the preferred option was placed before the public for vote, it was approved by a resounding 3-to-1 margin. We credit the development of these key strategic tenets as well as the leadership and engagement of the key stakeholders. As the project progressed from design and into construction with Shawmut Construction as CM, this theme of teamwork remained in place and was a significant factor that allowed the Caleb Dustin Hunking School to open three months ahead of schedule and $1 million under the anticipated budget.

Some of the project’s features that helped to win public support include:

Today, students from the existing school have relocated to the new school, which is now being demolished in order to make way for playfields. In September, students K-5 will transition to the school at the beginning of the new school year. 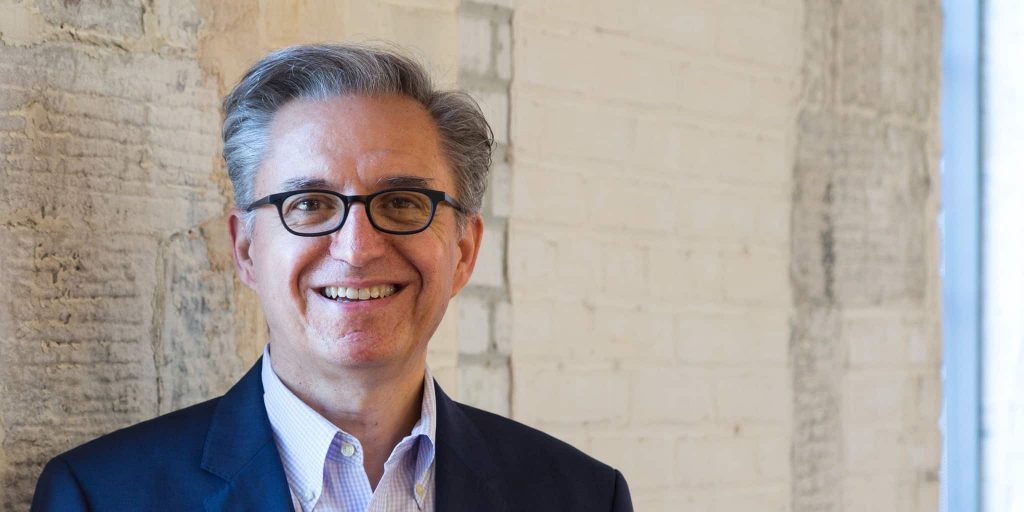