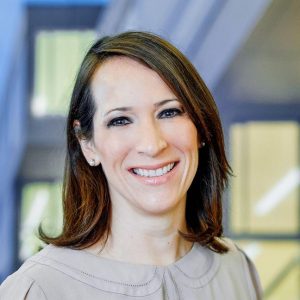 Boston – The Boston studio of Perkins and Will has strengthened its leadership team through two key internal promotions. Yanel de Angel and Stephen Sefton have been named principals following years of valuable contributions to the Higher Education and Sports, Recreation, and Entertainment practices, respectively.

De Angel joined Perkins and Will early in her career as a designer and project manager and quickly established herself as vital to the firm’s regional and international Higher Education practice. She’s a founding member of the Perkins and Will Project Delivery board, and plays an active role on the firm’s Diversity Council.

She’s also a member of the Boston Society of Architects’ Women in Design group and co-founded the global platform, ResilientSEE. 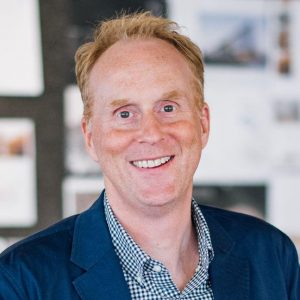 Sefton is a senior designer who has successfully led international design competitions and award-winning project teams, including the acclaimed Snyder Center at Phillips Academy Andover. His leadership has been essential to the Boston studio’s robust design culture as well as the continued development of the firm’s regional and national Sports, Recreation, and Entertainment practice.

Sefton lectures on professional and intercollegiate athletics and regularly presents at conferences throughout the country.