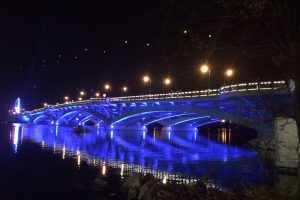 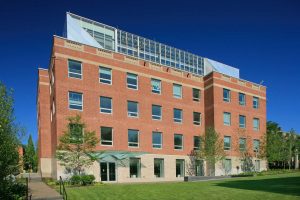 The Kenneth F. Burns Memorial Bridge in Shrewsbury/Worcester, Mass., took the Gold Award for Highways and Bridges. The design-build team for the $104 million structure was The Middlesex Corporation with Fay, Spofford& Thorndike. 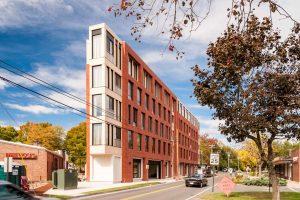 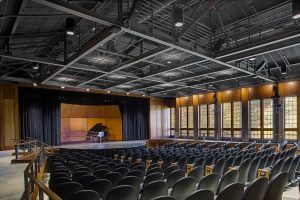 The Kent School Music and Mattison Auditorium received a Merit Award for the complete renovation of an aging music department and auditorium, which included converting a 1930’s double-loaded corridor into an acoustic music and practice space. The design-build team was S/L/A/M Construction Services with The S/L/A/M Collaborative.