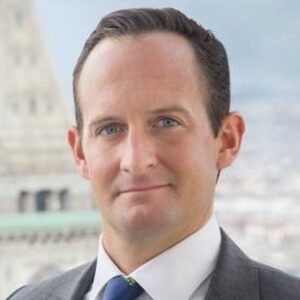 Boston – The Davis Companies announced that Stephen Davis has assumed the role of company co-president, working alongside Richard “Rick” McCready.

McCready has served as the company’s president since 2014, and will continue to share responsibility for overall management of the company as co-president.

Prior to his current role, Davis served as a managing director in The Davis Companies’ development group, overseeing all aspects of many of the company’s ground-up development and adaptive re-use projects. He first joined the firm in 2009 as an associate counsel in the firm’s legal department.

Both will continue as members of the investment and executive committees.