Columbia, MD – Eric C. Brown, LEED AP, long-time principal and senior leader of KBE Building Corporation, announced plans to retire at the end of 2019. John Davies has joined the firm and will take over as managing director of KBE’s Mid-Atlantic office. 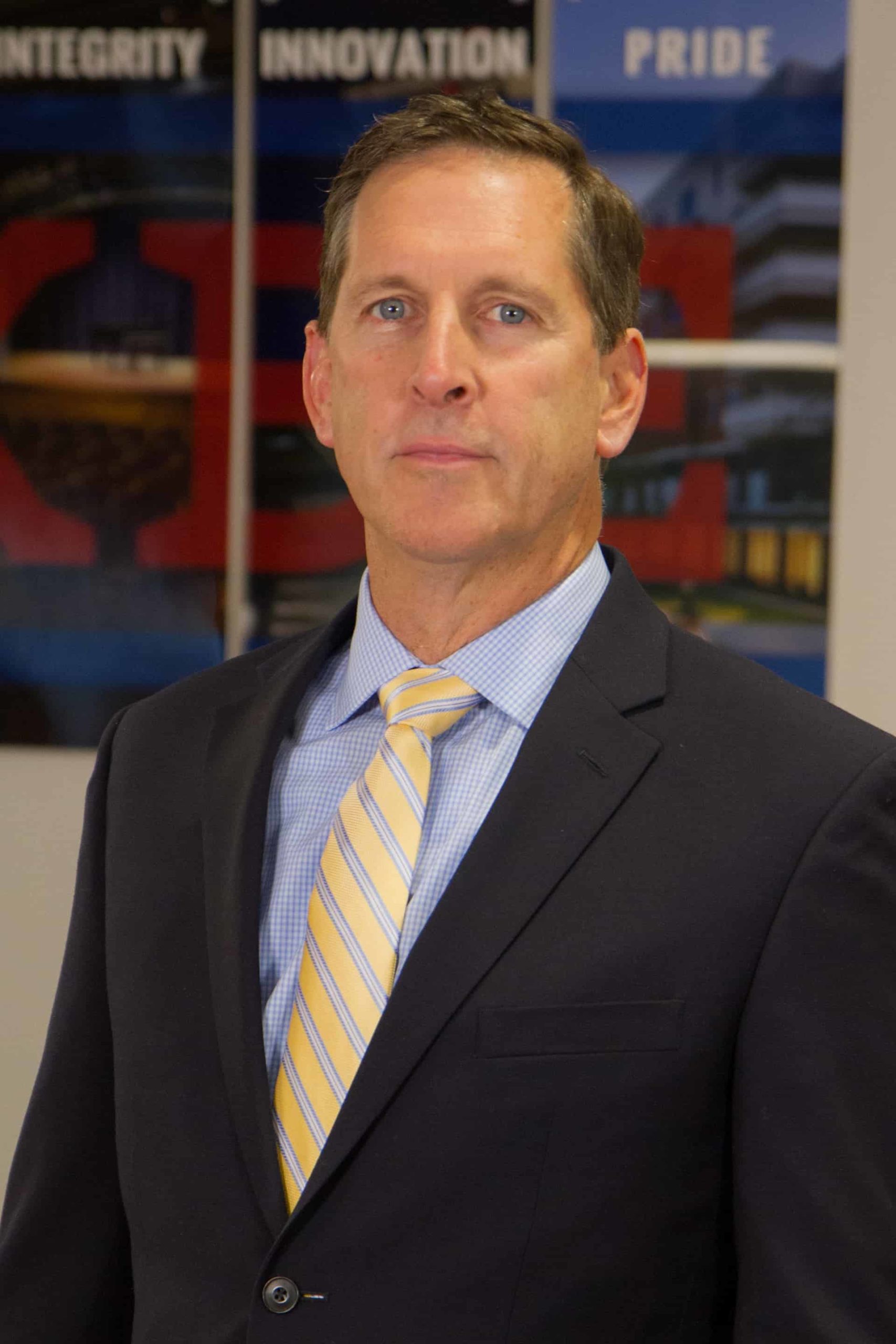 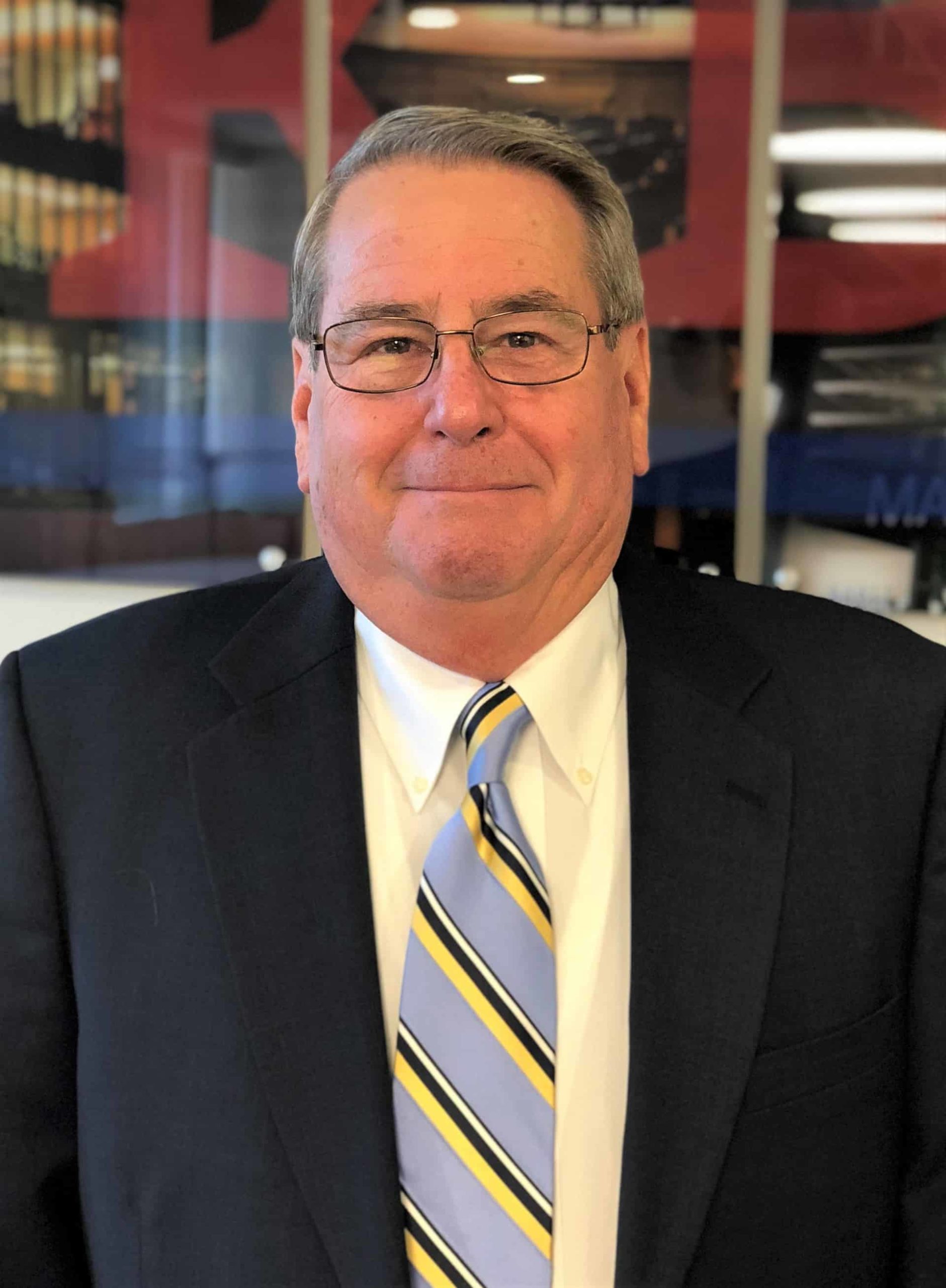 With more than 34 years of construction experience, Brown joined KBE in 1991 as chief estimator. In 2011, he assumed leadership of the Mid-Atlantic office, located in Columbia, Md.

Davies took over on July 1. He brings more than 25 years of experience in the construction industry.

He has worked in a wide range of markets, including commercial, healthcare, office, residential, education, municipal, retail/mixed-use, hospitality, military, and recreation. He was previously in leadership positions with Westfield, LLC in Wheaton, Md.; Federal Realty Investment Trust in Rockville, Md.; and Suffolk Construction Company in Boston.

Over the years, Brown advanced in his positions, eventually becoming senior vice president of operations. In 2011, he took over leadership of KBE’s Mid-Atlantic office, located in Columbia, Md.

There, he led project teams on such projects as:

KBE’s Mid-Atlantic office was recognized with a number of awards during Brown’s tenure, including ABC Metro Baltimore’s Excellence in Construction awards for the Main Event project in Columbia, Md. and the Annapolis Commissary & Exchange. The firm has also received annual recognition for many years as an Accredited Quality Contractor and STEP awards through the national Associated Builders and Contractors.

“Eric and I have been partners for many years, and his business acumen and dedication to the company will be missed,” said Mike Kolakowski, KBE principal, president and CEO. “We wish him all the best in his retirement and the entire KBE organization thanks him for all that he has done for the firm over the years.”