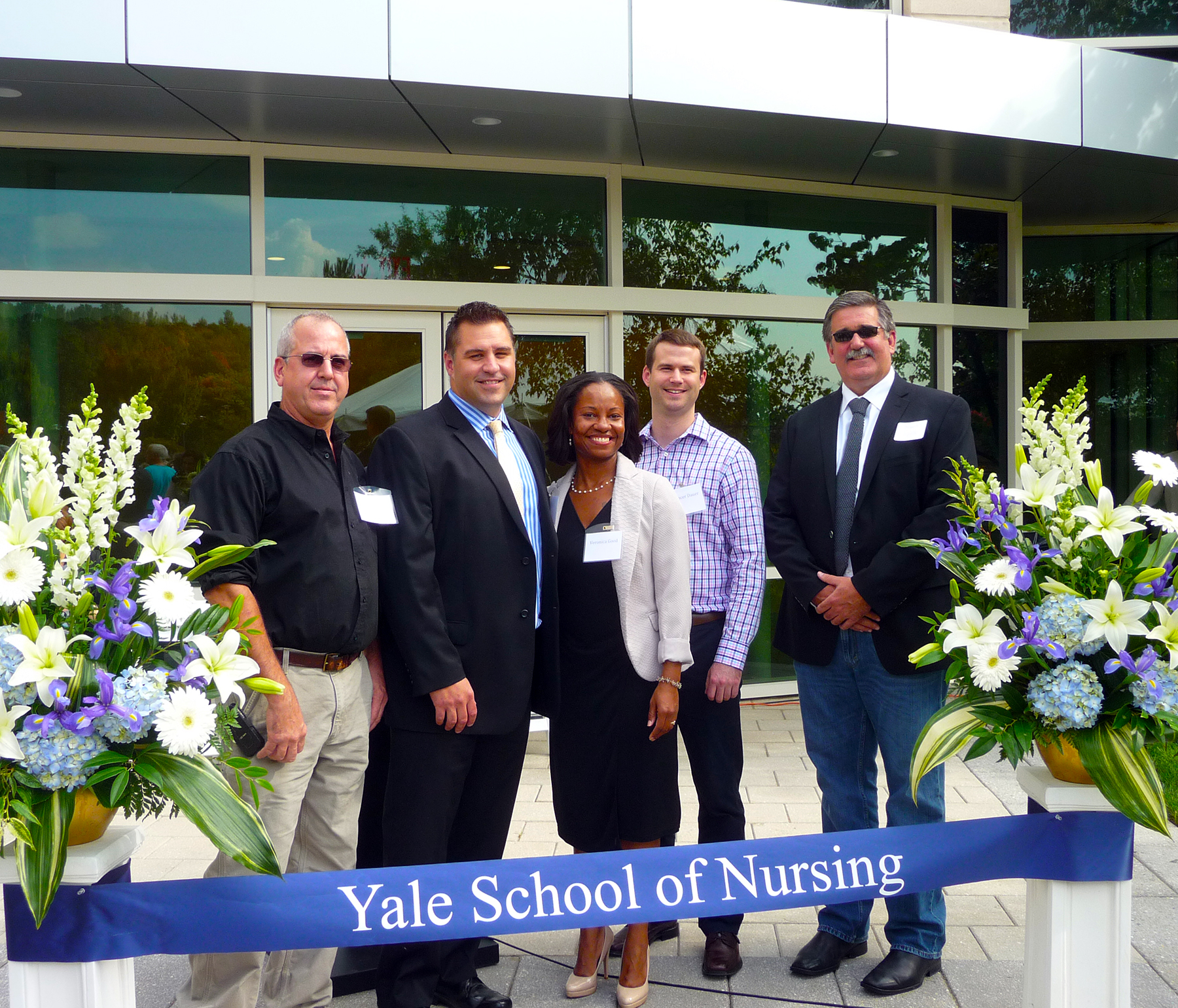 In December 2015, Daniel Marr & Son (DM&S) began work for steel fabricator Suncor / National Metals as part of the Terminal E Renovations and Enhancements Project at Boston’s Logan Airport. By way of a partnership with general contractor Suffolk Construction and Massport Capitol Programs, the project consists of approximately 110,000sf of new construction and 150,000sf of renovation to the international terminal. The upgrades will allow for the accommodation of the world’s largest passenger jet, the Airbus A380 Group VI aircraft, and improve overall passenger experience. The scope of DM&S’ work includes the steel erection of the new expansion and renovations to part of the existing Terminal E structure.

Working with 1,460 tons of steel, DM&S erected the new building in three phases. Phase 1 involved erecting five floors of steel from one crane location that had limited space to store material or equipment. Phase 2, the middle portion of the addition, called for an extensive amount of cantilevers that required temporary shoring to erect. Utilizing a Manitowoc 2250 Crawler Crane, DM&S erected Phase 2 from multiple locations due to FAA limitations on the tip height of the crane. In addition, work over the “tug path,” an active drive lane used by cars to transport luggage from the planes, had to be carefully scheduled and sequenced to avoid interruptions to the daily operations of the airport. Phase 3 was erected using Marr Crane and Rigging’s 110-ton Grove. Also onsite were Marr Crane & Rigging’s 90-ton crane and Marr Scaffolding Company lifts and shoring towers.

Daniel Marr & Son recently celebrated the topping off on April 13. Currently, work continues in the existing terminal renovation phase, and DM&S is expected to conclude in the spring of 2016.

Katherine Marr is communications coordinator at The Marr Companies in Boston.