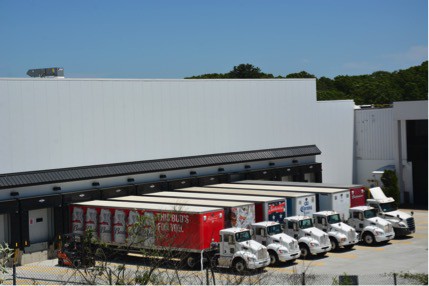 Forty-six truck trailer spaces were built into the 15-acre campus.

Kingston, MA, – Dacon Corporation has completed a 62,000sf renovation of the corporate headquarters of the Sheehan Family Companies, located at L.Knife & Son, Inc. in Kingston.  Since its founding four generations ago, L. Knife & Son, Inc. has been servicing restaurants and retail establishments in southeastern Massachusetts with beverages.

Dacon aimed at balancing three variables for its client; making current business more efficient, planning for productive management of future demand, and environmental preservation.  Initial assessments were conducted to determine the site configuration with the three variables guiding the discussions.

The design plan focused on future flexibility in temperature-controlled areas, extended parking, and capacity for renewable systems.  For product storage, higher insulation values with thermal breaks in the slab were installed, allowing for a transition from ambient to cooler temperatures as low as 36 degrees. 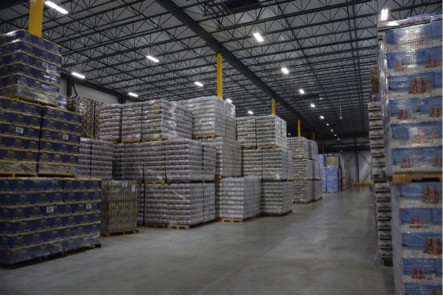 Along with the building addition, 200 car spaces and 46 truck trailer spaces were built into the 15-acre campus.  In consideration of renewable energy opportunities, additional structural loads were integrated within the new addition. 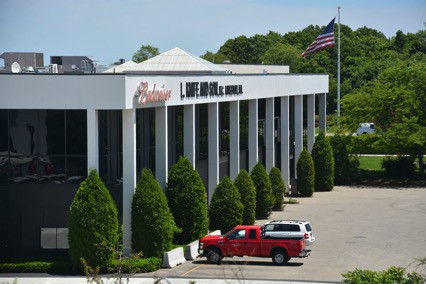