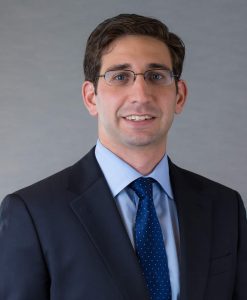 Curtis will be based in New York City and will be responsible for executing business and fostering institutional investment relationships throughout New York and New Jersey.

Curtis comes to WinnDevelopment after nearly four years as a vice president at AllianceBernstein Real Estate Partners. Previously, he worked in the real estate acquisitions group at Blackstone and the real estate investment banking group at Merrill Lynch.

In his new role, he will be working closely with CEO Gilbert Winn; WinnCompanies chairman Michael Putziger; and WinnDevelopment president and managing partner Larry Curtis, his father.