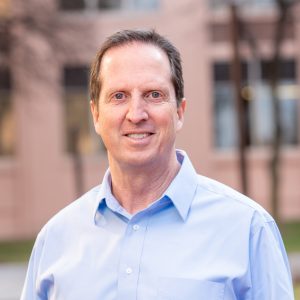 Previously, he served as principal at Spagnolo Gisness & Associates, an architectural firm, where he executed both higher education and private secondary school projects.