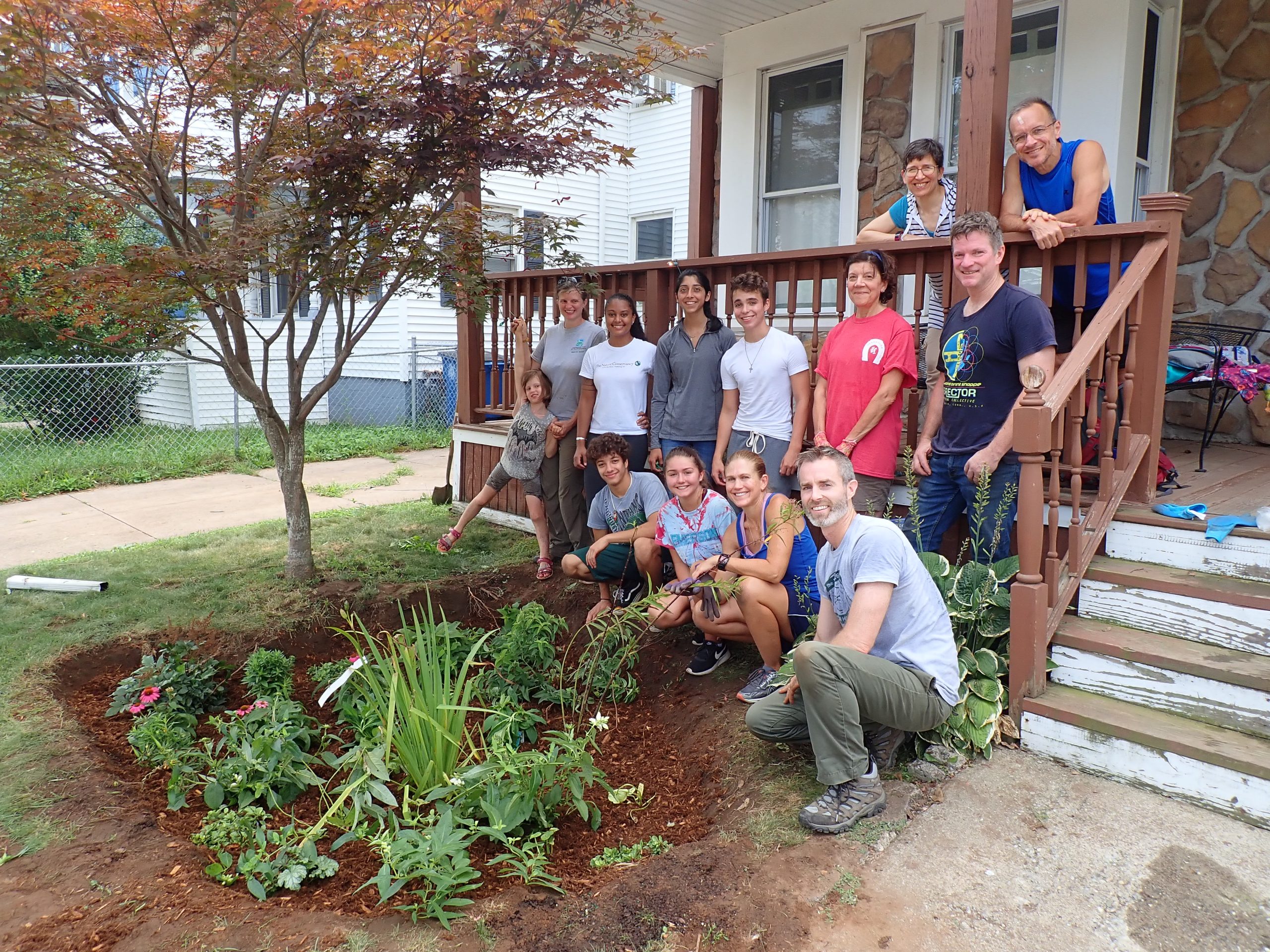 Connecticut Fund for the Environment/Save the Sound has worked to protect the natural resources of the Long Island Sound region for more than 40 years.

New Haven, CT  – The Connecticut Chapter of the American Society of Landscape Architects (CTASLA) presented its annual Connecticut Olmsted Award to Connecticut Fund for the Environment/Save the Sound.

CFE/Save the Sound is a pioneer in urban green infrastructure, installing rain gardens and bioswales that have become a model for Connecticut communities. These attractive, customizable, and pollinator-friendly green spaces protect neighborhoods and city streets from flooding, filter pollutants from stormwater runoff, help recharge groundwater, and can even provide habitat and food sources.

The award is named after Connecticut native Frederick Law Olmsted, who founded the modern landscape architecture profession in the 19th century. It is given annually by CTASLA to an organization or person from Connecticut who has employed the principle of stewardship of the environment as a guiding force in their actions. 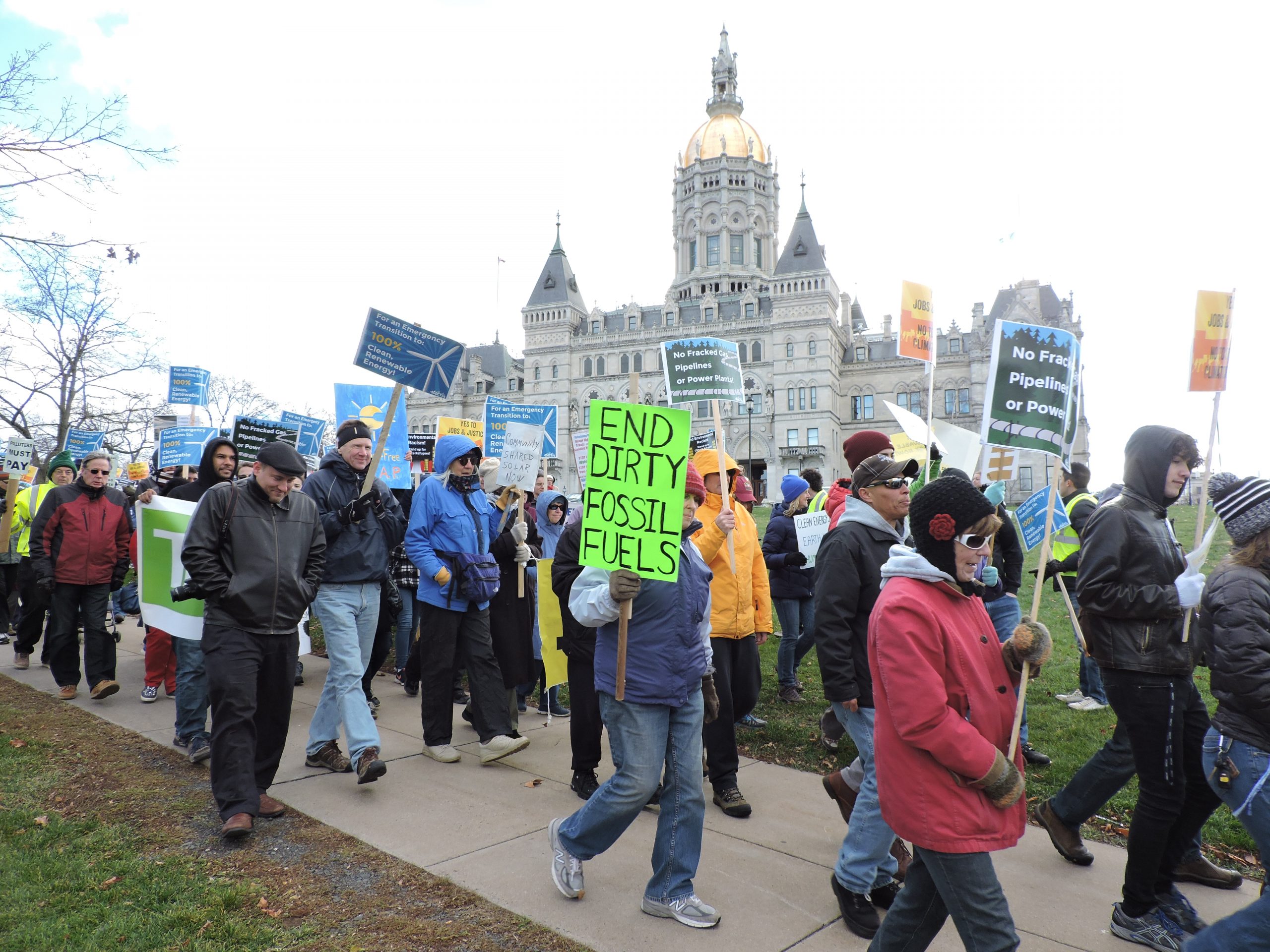 The award was presented by CTASLA during a February program at the State Capitol on “Risk and Resiliency: Adapting to Connecticut’s Changing Climate,” which attracted landscape architects, legislators, planners, environmental activists, and interested citizens. In accepting the award, CFE President Curt Johnson quipped that he and his staff have been able to “stop bad things from happening to good land.”