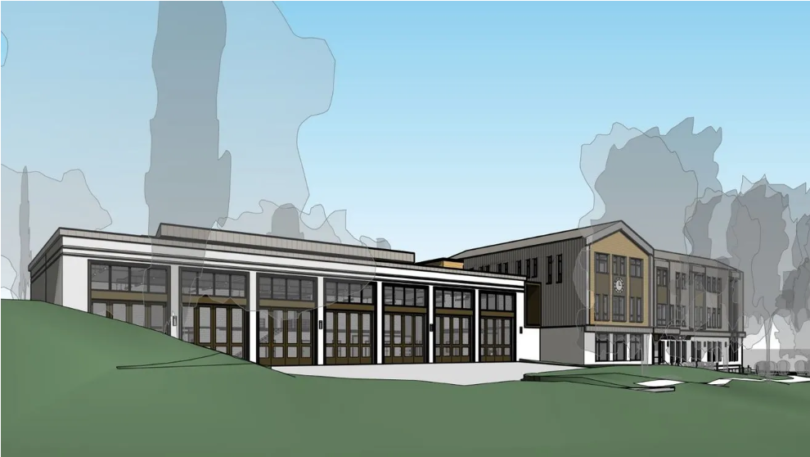 Ashland, MA –  CTA Construction Managers announced it will begin work on a new public safety complex for the town of Ashland. The company was awarded the contract with a low bid of $22 million for new construction of the planned 42,000sf facility.

The project will create a steel-framed, three-story, 40-foot high building for Ashland police and fire with apparatus and sally port bays, detention cells and training areas for both departments.

HKT Architects of Charlestown is the architect on the project. Vertex Companies of Weymouth is the owners’ project manager. Total project cost is approximately $30.9 million including construction, engineering and architectural design work. The time frame is less than 18 months.

“The site is a little bit complex with mostly ledge that will require significant blasting and rock removal. But its central location will serve the community well, and the Ashland police and fire departments will have first rate facilities upon completion of our work,” said CTA principal, Paul DuRoss.