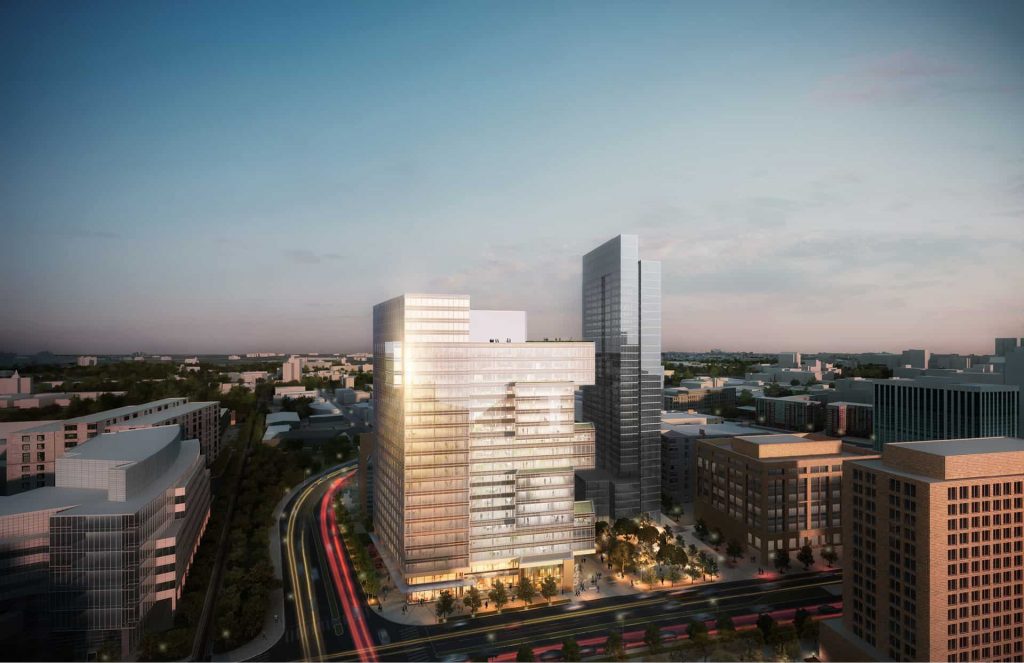 Boston– Cresa Boston, a part of the world’s largest tenant-only commercial real estate firm, recently announced that the company has won the Commercial Brokers Association’s (CBA) 2016 Greater Cambridge Deal of the Year award at the CBA Achievement Awards held on March 16 at the Intercontinental Hotel in Boston. Cresa Boston was recognized for negotiating a +630,000 SF lease for Akamai Technologies in Kendall Square, Cambridge, Massachusetts, a high-tech and biotech hub near Boston. The lease involves more than 480,000 SF of new construction in the form of a 19-story tower being developed by real estate investment trust Boston Properties at 145 Broadway. Akamai will lease an additional 150,000 SF from Boston Properties within its Kendall Square portfolio. The new construction of 145 Broadway will be one of the three largest commercial facilities in Cambridge.

Akamai is the global leader in Content Delivery Network (CDN) services, making the Internet fast, reliable and secure for its customers. The company’s advanced web performance, mobile performance, cloud security and media delivery solutions are revolutionizing how businesses optimize consumer, enterprise and entertainment experiences for any device, anywhere. Akamai’s goal was to bring its more than 1,600 employees, currently scattered across six separate buildings in Cambridge, together­­ into one global headquarters campus. Akamai engaged Cresa Boston to help it locate enough space to allow for this consolidation to occur within Kendall Square, where the company was founded in 1998.

“We chose Cresa Boston to help structure the transaction because their business model allowed for the best and the brightest to engage with us directly,” said Erica J. Chapman, ESQ. MCR, vice president, global real estate and workplace productivity at Akamai. “They were truly a part of my team and proved to be creative, yet humble. We greatly appreciated the manner in which the Cresa team thought about tough business challenges and their innovative approach to helping fulfill our vision for the new campus.”

At the outset, Akamai’s sheer size and space requirements meant Cresa Boston had to think outside the box. Locating in excess of 600,000 SF of space in a city with a vacancy rate lower than two percent required creativity, flexibility and innovation. Cresa Boston worked closely with Akamai and Boston Properties, which owns more than 1.7 million SF in Kendall Square, to find the most suitable space to meet Akamai’s needs. Most of the required square footage was available in the new office tower where Akamai will be the sole tenant.

With the majority of Akamai’s leases in Kendall Square set to expire around the end of 2019, Cresa Boston structured a lease deal which would allow the company to consolidate its Boston operations by the end of that year. A letter of intent for the new tower was signed in March 2016, and the lease was signed in late November.

“We were thrilled to work with Cresa Boston to find a solution for Akamai’s expansion within Kendall Center,” stated Bryan Koop, executive vice president, Boston Region, for Boston Properties. “Akamai is a key contributor to the thriving innovation ecosystem in Kendall Square and their new home will physically reflect their business focus of creating pathways.”

Dan Sullivan and Adam Subber of Cresa Boston negotiated the lease for Akamai. Boston Properties represented themselves in this deal.