by Eric Goldman and Richard Boggs

In recent news, Governor Ned Lamont has stated a goal of doubling the population of Connecticut cities in the next 25 years. This goal, as economic development chief, David Lehman, so eloquently asserts, is “…ambitious, to say the least.” Setting aside the need for an increased supply of housing to accommodate this additional population, it raises the questions of how to increase the employment demand to warrant such population growth in our cities and what impact this has on the types of future developments we can expect to see. The solutions can be seen in recently completed and ongoing construction projects that focus on creative adaptation.


People desire revitalized neighborhoods with strong community nodes of mixed-use development, including retail, schools, housing and other amenities. Such developments can capture the value of underutilized properties for new services through the reuse of existing building stock and vacant or remediated land to meet the needs of the changing economy.

New Haven’s current total population of roughly 130,000 is 18% below its 1950 population of 160,000, resulting in underutilized building stock. Adaptive reuse can reverse this impact, help preserve the character of architecturally significant buildings and the integrity of downtowns, and be a magnet for increasing population growth. The way we live, work, and play must be reflected in our built environment. Cities throughout Fairfield County are increasing density to energize their existing downtowns and spur the growth that is so critical to the state’s economic success.

Creative adaptation means more than just reuse of existing buildings.  It also creates a language and connection between new developments and the surrounding urban fabric. Drawing upon community-based design and new urbanism principles, it provides a dialogue between developers, designers, end-users, and the municipalities these projects will complement and potentially become the face of. An excellent example is the SoNo Collections in Norwalk, Conn. While in 2017, Time Magazine predicted that 25% of the nation’s malls would close by 2022, this project’s recent opening defies that gloomy forecast with a creative development approach.

These topics, and much more, will be discussed by a panel of experts knowledgeable in these economic trends and who have invested their companies’ dollars in our local communities. Join us in Norwalk on March 26 and see how to position your company and your community to be part of this exciting future growth and participate in the type of development coming to our region.

You can learn more about the Construction Institute’s Fairfield County Owner’s Forum “Creative Adaptation: From Retail to Education” and register for this event at www.construction.org. 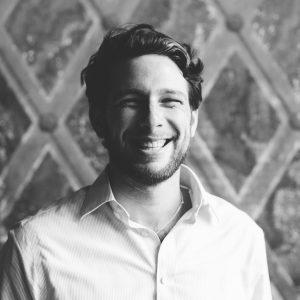 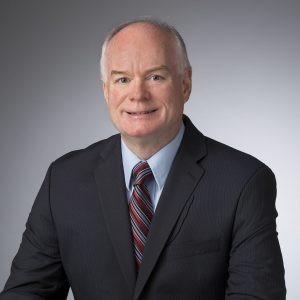 Goldman and Boggs are active members of the Construction Institute’s Fairfield County Council.