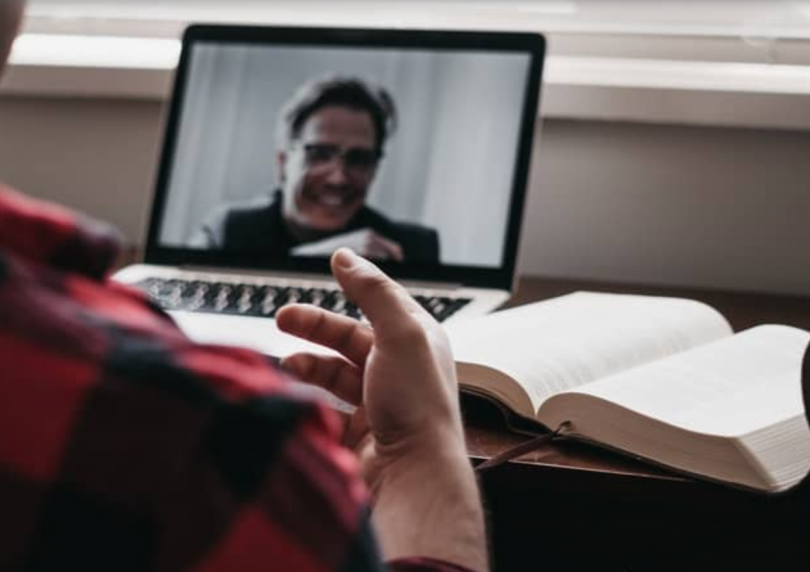 Every person that I know within the business development world has been having some struggles over the past six months, due to the substantial shock that COVID-19 has caused in the economy and in our businesses. In a lot of ways, for some people, more than 50% of their day-to-day/ week-to-week activities have been essentially eliminated.

AEC professionals in BD still need to network; we still need to meet with new and different people on a regular basis. If we do not, it is more likely that our companies’ pipeline and backlog could dry up in the coming months (and years). Given the physical restraints forced upon us by corporate guidelines and municipal/Board of Health regulations- how exactly do we still accomplish this important task?

Trade groups, like CSI and AIA/BSA, are generally still not having face-to-face meetings in the Boston area – but they are having Zoom/WebEx video calls and meetings instead. I think most of us who have been in these kinds of conference calls would say that they are better than nothing – but they fall short of the physical meetings and mixers that we were used to.

One other avenue that has become more popular of late is a company called Lunch Club. This is a free (at some level) AI-infused online service that is basically a professional matchmaker and scheduler for professionals in all fields and industries. A few weeks ago I was curious about it, after seeing some ad or posting on LinkedIn, so I signed up. The registration was pretty painless, and thus far I have had two 1-on-1 video meetings via Lunch Club.

In both cases, when I first got the “match” notice and looked at that person’s profile and interests- it certainly was not exactly in the wheelhouse and direct field that I was seeking. I assume that is mainly due to the fact that there are not (yet) thousands and thousands of available and interested people on the LC platform. They are matching based on their current pool of candidates.

That said, I went on both of these preset video meetings, and generally, I was glad that I did. Both people were willing participants and engaging businesspeople.  There are some real synergies there to some degree with both, and we already have had direct follow-up since, outside of the LC platform. Based on this, I would state that the LC business model is no worse than the typical physical mixers or chapter meetings that we have all attended in the past. I believe it is worth at least checking out, and can be done here.

(Note: the video meetings do not have to be conducted at lunchtime- they are scheduled anytime usually between 9 am – 5 pm local time.)

I for one am hoping for a return of semi-normalcy pretty soon, with in-person meetings via CORENET, CSI, BSA, NAIOP, and others. But until then, and maybe even after then, we do need to seek out relevant alternates to help us in the BD function. Lunch Club seems to be one of those options.

Ken Lambert is a director of industry development and technical services at the International Masonry Institute.