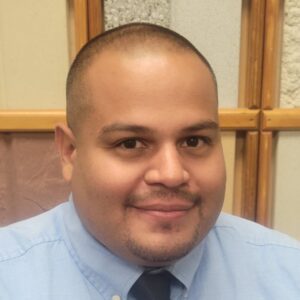 He started as an estimator at Coreslab Structures (Conn) in 2015, and was promoted to chief estimator/project consultant 2017.

Velez is licensed as a code official through the International Code Council and State of Connecticut, allowing him to apply his critical thinking skills while staying relevant with new construction technology and building systems.