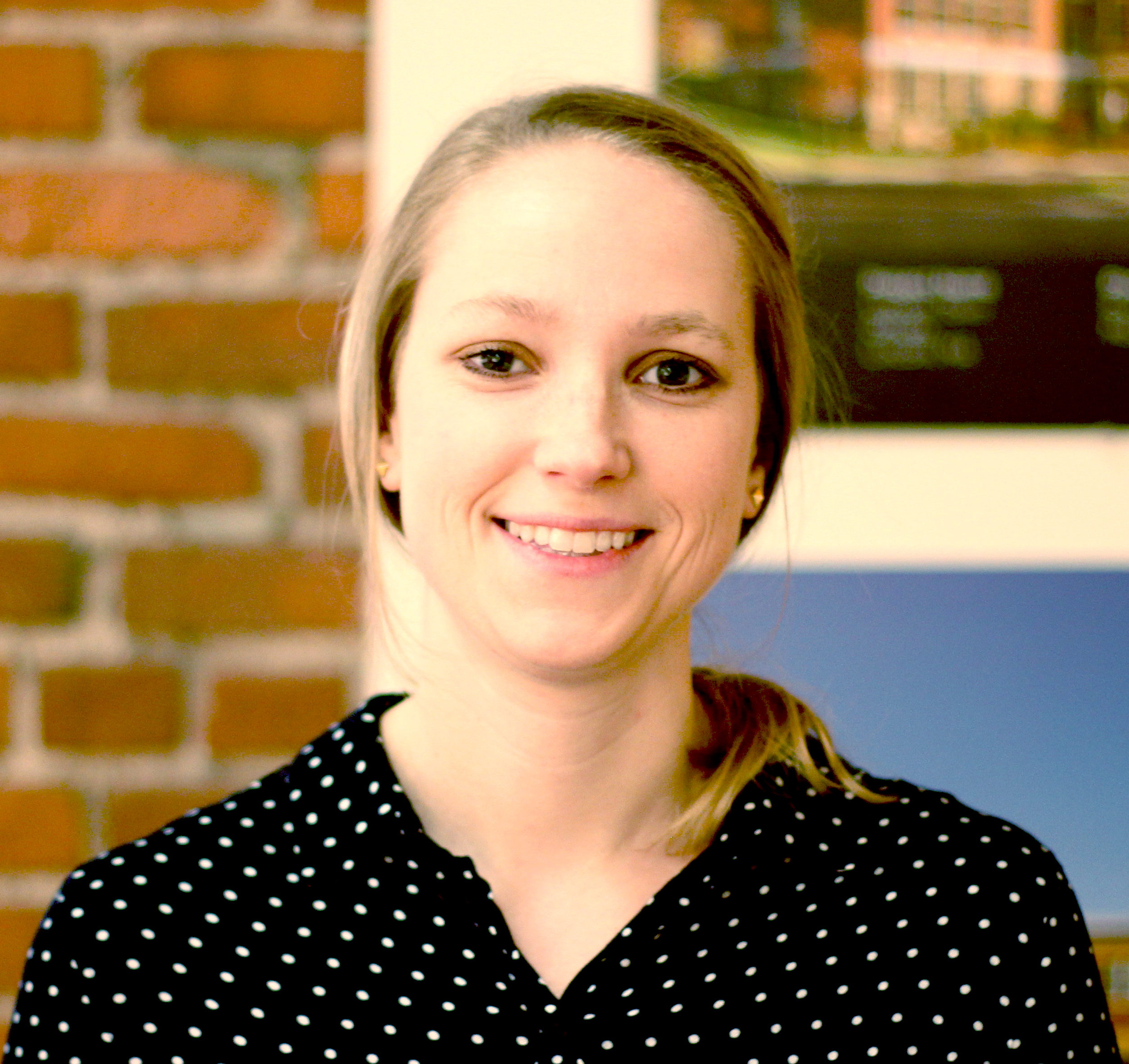 Boston – Context Architecture announced that Elizabeth Apeldoorn, RA, recently passed the registration exams and has received final confirmation from the commonwealth of Massachusetts.

She joined the firm in 2013 and is currently leading renovations for two Fire Stations in Everett and an integral team member on the new Police Station in Medford. 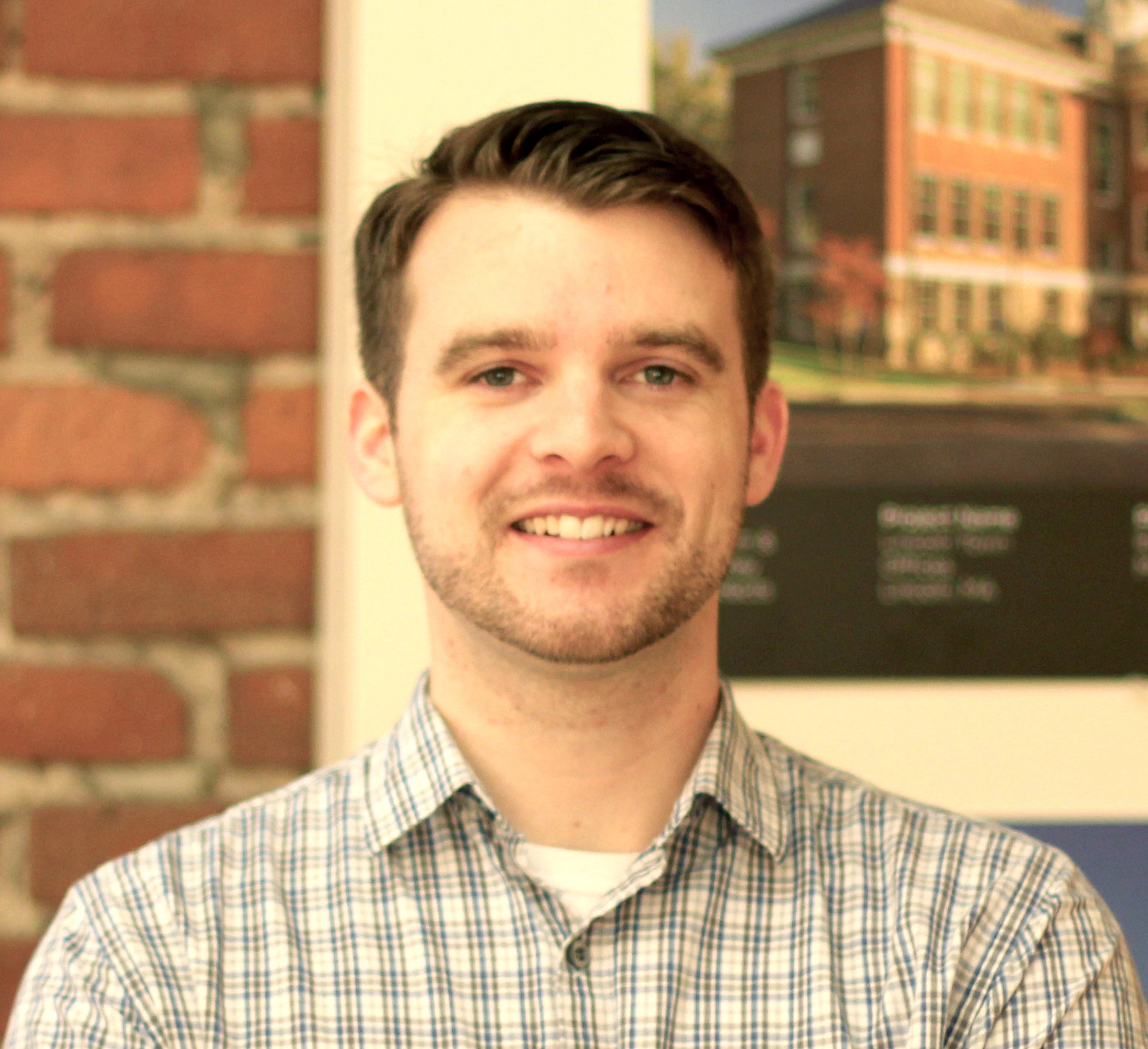 Context also announced Steven McCormack, LEED Green, was promoted to job captain. He has been with the firm since 2016 and has over six years’ experience within the industry.

He is working on the Westford Fire Headquarters in Westford and Framingham’s Fire Station #2.