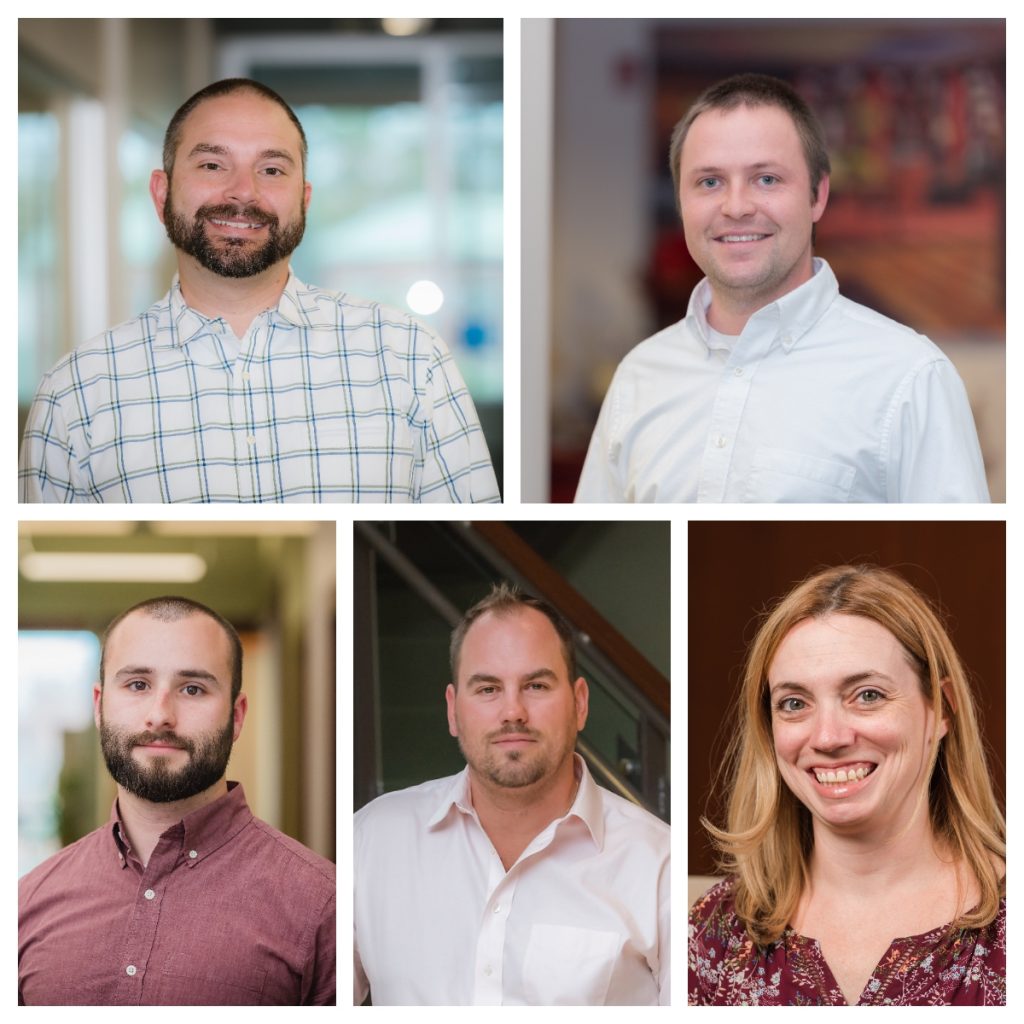 Ian Manferdini, LEED AP, has been promoted to senior project manager. He has successfully managed multiple phases of Wayfair’s office relocation at Copley Place that spans multiple floors and towers.

Matt Arsenault has been promoted to preconstruction manager. She joined Columbia in 2008 as an estimator and has over 10 years of experience estimating and analyzing costs associated with new construction and renovation projects.

Bob Doyle has been promoted to area superintendent. He has 10 years of experience in the construction industry working on many large-scale construction projects, as well as several fast-track fit-out projects in occupied facilities for Columbia Construction.

Alyssa Bernier has been promoted to project accountant. She joined Columbia Construction in 2012 and has become an integral member of the accounting team.