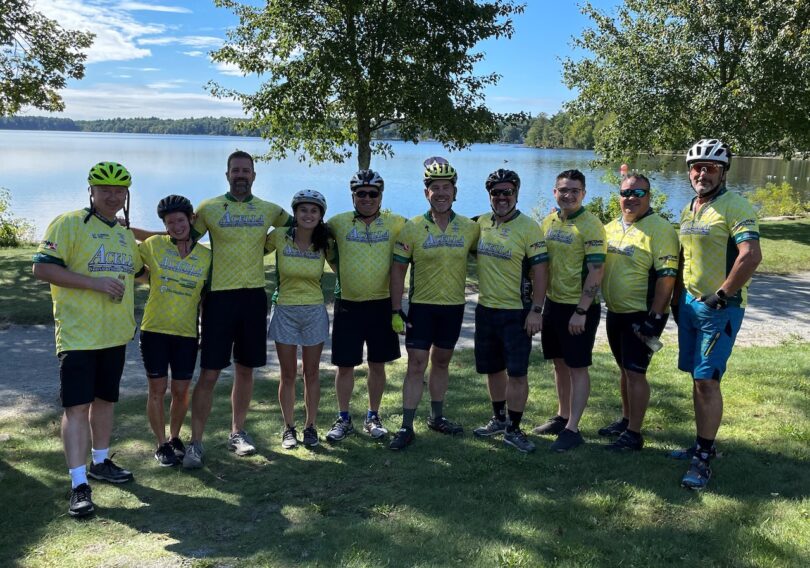 Team Acella was among the dozens of teams from throughout the region to participate in the 31st annual Rodman Ride for Kids, which since 1991 has raised more than $145 million for youth-focused nonprofits and the kids they serve.

Acella Construction has participated in this event every year since it was formed.  Over the course of those 18 years, Acella has raised more than $100,000 for the umbrella charity that supports youth-focused social service organizations that assist at-risk children in Massachusetts.  Rodman for Kids and its affiliated charities fundraise year-round, culminating with the Ride for Kids event, a 25- and 50-mile noncompetitive cycling tour, each fall.