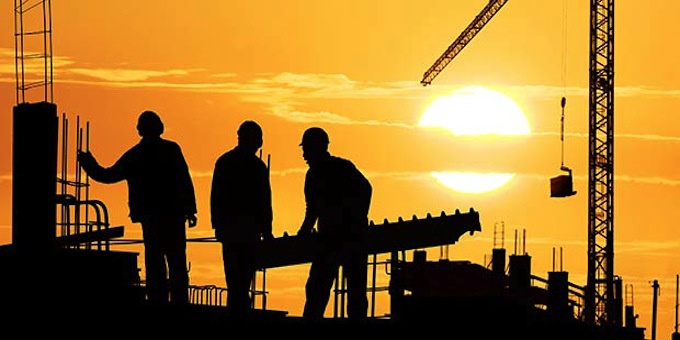 National – Thirty-six states added construction jobs between August 2015 and August 2016 while construction employment increased in only 24 states between July and August, according to analysis of Labor Department data released today by the Associated General Contractors of America. Association officials said demand for construction appears to be cooling in some markets but added that many firms report they would be expanding their headcount if they could find qualified workers to hire.

“The construction market has cooled off in recent months but continues to outperform the overall economy in most states, with solid year-over-year job gains,” said Ken Simonson, chief economist for the association. “Despite some slowing in public construction, apartments and manufacturing projects, contractors in many states say they would be hiring more employees if they could find enough qualified workers.”

Association officials said that even as slowing demand for certain types of construction projects, especially public sector projects, was slowing, firms in many parts of the country remain more worried about the lack of available workers than the lack of available work. They urged U.S. Senators to act on a House-passed measure that would boost funding for, and make needed reforms to, career and technical school programs to encourage and prepare more students to pursue high-paying careers in construction.