Sometimes we’re taken by surprise when the things we do to help someone else end up being as much of a benefit to us. 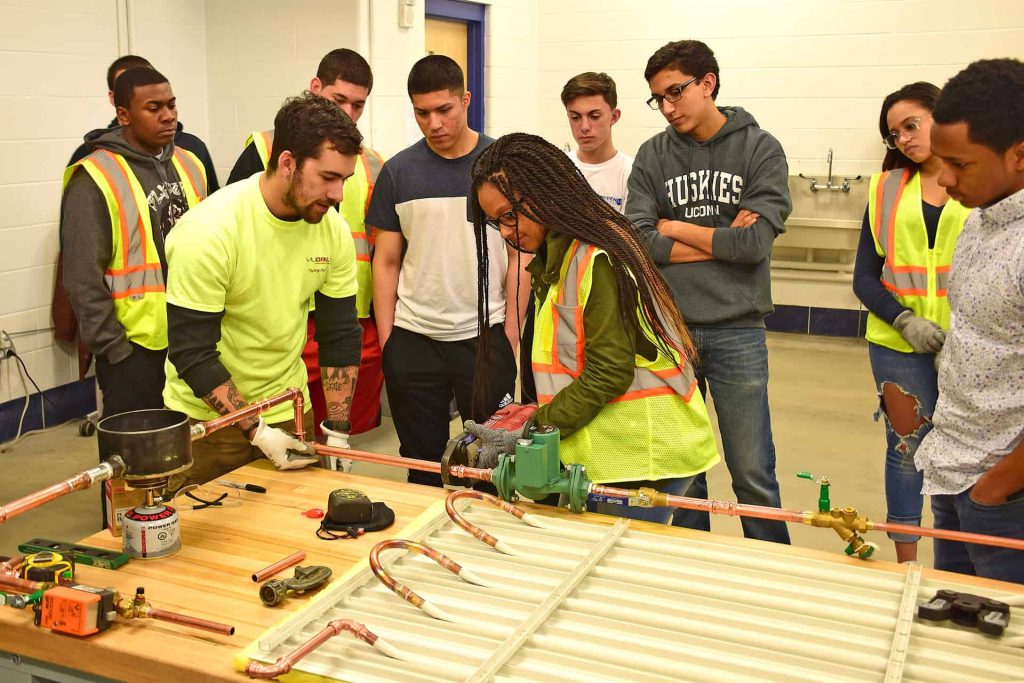 It was not long after O&G Industries of Torrington began the four-year additions and renovations project at Orville H. Platt High School in Meriden that the construction management team, with the school’s career center, fleshed out a shared vision. They recognized that what lay ahead of them could become a one-of-a-kind educational opportunity, a “living classroom” to give interested teenagers up-close exposure to the building of their school and the careers possible in construction.

That was the genesis of Platt Builds, a program that ran all four years of the project, successfully introduced more than 90 students to construction, and earned awards from the Midstate Chamber of Commerce for excellence in execution and the Connecticut Construction Industry Association for service to the community.

O&G project manager Dave Cravanzola and project superintendent Steve Baranello created the program’s curriculum. They saw that the number of skilled tradespeople has declined in Connecticut and that Platt’s college-bound numbers were below state average.

“We wanted students to see they could prepare for high-paying jobs in construction without a college degree,” says Baranello. So they committed to developing a program, naming it Platt Builds, as a way to wring educational opportunities out of the project.

Cravanzola and Baranello presented the outline of Platt Builds to every party working the project and secured their commitment. The architect, engineer, and union reps would participate, as would essentially all the men and women the students would see working at their school.

Accommodating school schedules and the demands of the project, students convened at least monthly. Each session followed the same three-component format. It began with a classroom presentation, delivered by a different specialist every month. 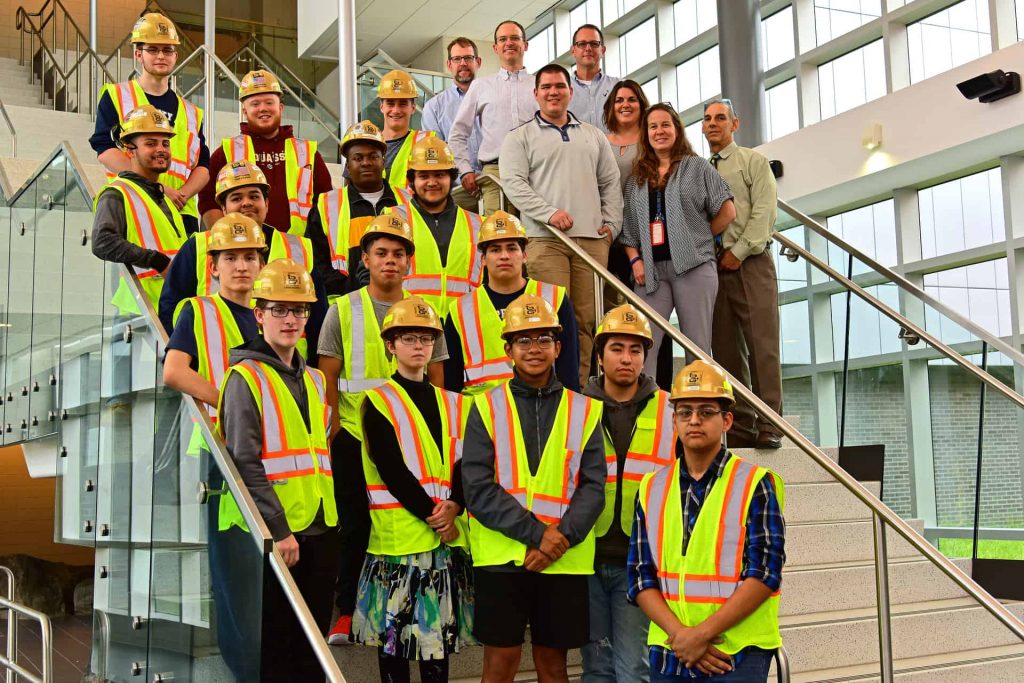 The second component was out onsite, where students saw real-world application of what they had just learned.

Over lunch the students would be informally quizzed about what they had just heard and seen as a way of reinforcing the lessons. That was the third component.

When Platt Builds’ reputation spread among the student body, the program maxed out its capacity. In the program’s final class last spring, one senior had enrolled in the construction management program at CCSU, others were going to colleges for technical careers in IT and architecture, and others were set to train in a trades.

“Coordinating Platt Builds from the school side, O&G was all about organization and quality,” says Abby Marcantonio, Platt’s college and career coordinator. “Dave and his management team, and the experts he would bring in, were always extensively prepared no matter how busy they were with their own work. And I loved how all the tradespeople and managers talked about how they came to be doing what they do, and that for many of them ending up in construction was not a straight path. I know that opened our kids’ eyes. I can’t say enough phenomenal things about how that program gave our kids such an outstanding educational opportunity.”

In the end, the benefits of Platt Builds went more than one way. Says Cravanzola, “It was rewarding to see young people interested in construction. There is an immense amount of opportunity waiting for them. And for us who led the program, Platt Builds was rejuvenating. To have been able to listen to all these talented people talk about the fundamental things they do, you get reinvigorated about what you’re doing — the construction industry really is an amazing industry to be a part of.” 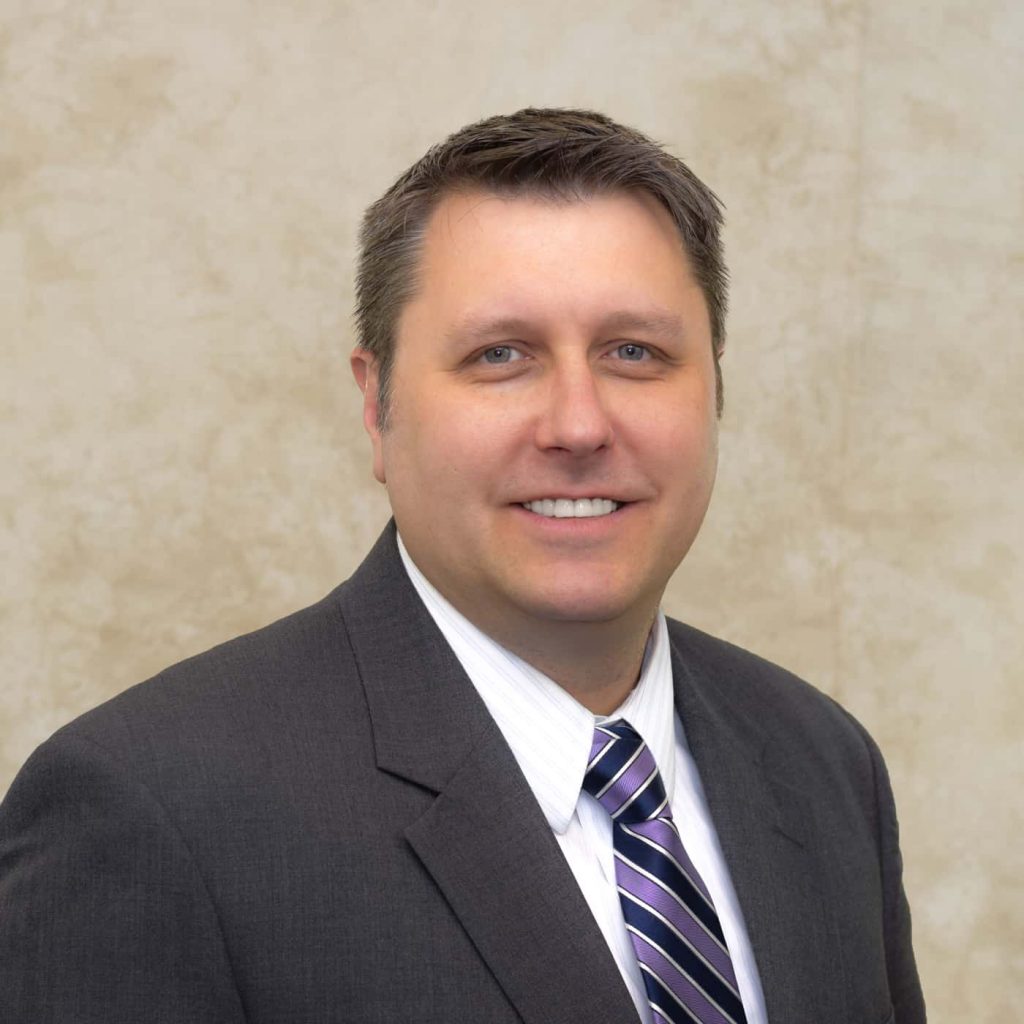 Seth Duke is corporate marketing and communications Manager for O&G Industries, Inc., a long-time member of the Construction Institute.