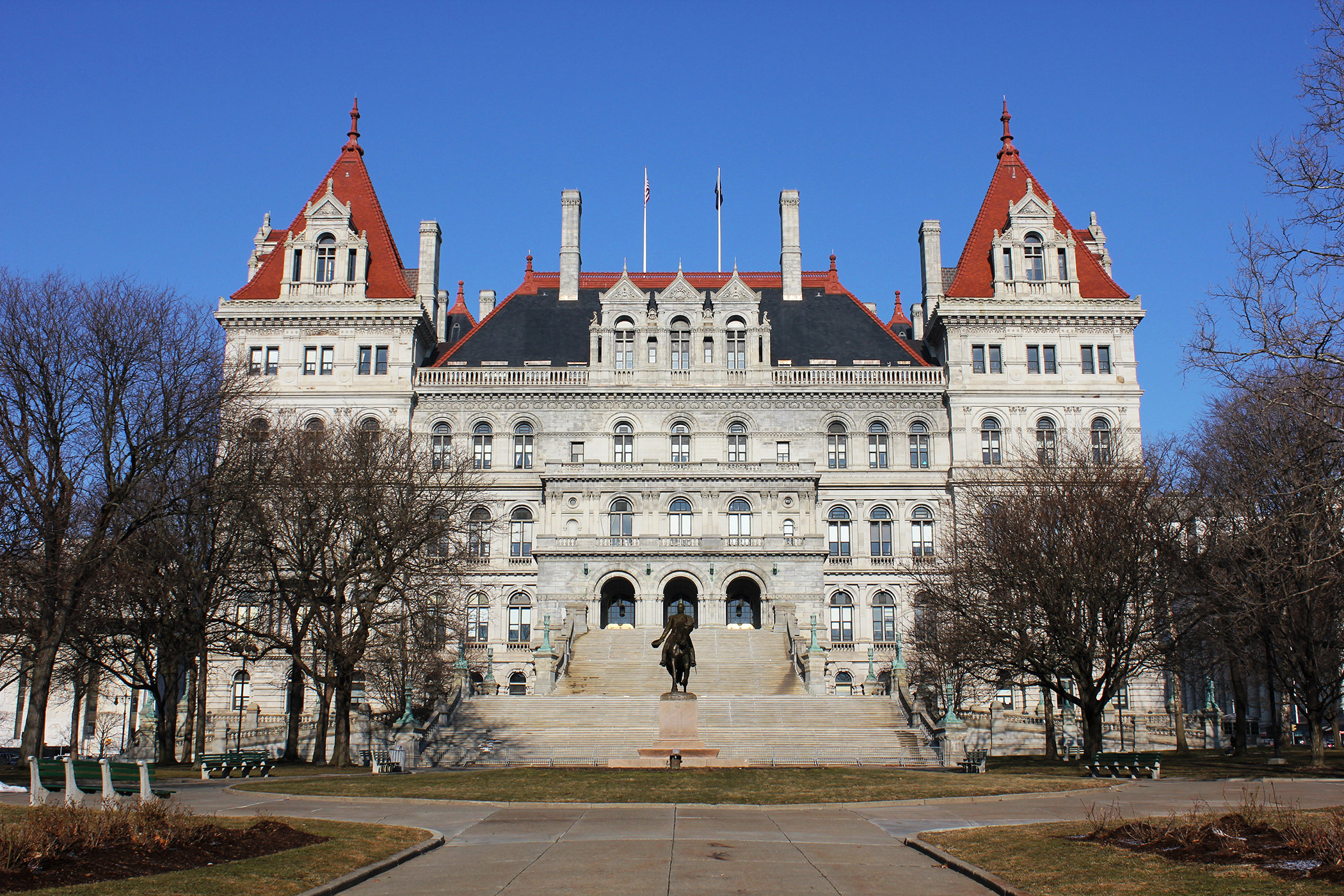 Honored with the Best Government/Public Building Award in the tri-state region and the Best Safety Project Award across all project categories, Consigli was recognized for excellence in project management, successful use of innovative technologies, and for standing far above the rest in safety compliance.

Designated as a National Historic Landmark in 1979, the New York State Capitol building suffered long-standing issues, such as severe water infiltration, since its completion in 1899. Consigli repaired and restored the oldest and most deteriorated sections of the building, including the 130-year old terra-cotta roof and east façade, completing the project nearly 22 months ahead of schedule and saving taxpayers $2.4 million.