Newton, A – Commodore Builders (Commodore), a Newton-based commercial construction management firm, recently announced that Mark D’Alleva and Chris Sharkey have joined the firm as project executives. In their new roles, D’Alleva will focus on the execution of law firm and financial projects, while Sharkey will utilize his extensive healthcare background to lead developments in this respective division. 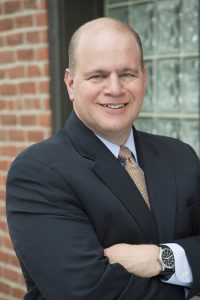 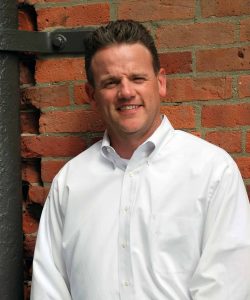 Prior to joining Commodore, D’Alleva served as director of capital projects and national procurement at Bingham McCutchen, where he was responsible for the design and construction of the firm’s work spaces throughout the United States, Europe, and Asia. Additionally, he served as a project executive at Shawmut Design and Construction for seven years, where he oversaw a wide range of commercial and corporate projects, including the repositioning of 265 Franklin Street and 100 Summer Street.

Sharkey brings a wealth of industry experience to Commodore, having previously worked as a project executive at Walsh Brothers for 14 years. In this role, he developed a broad portfolio of projects in the healthcare division, including the construction of the 250,000sf parking garage at Rhode Island Hospital and the addition of a 140,000sf Neonatal Intensive Care Unit (NICU) at the Women and Infants Hospital in Rhode Island.

D’Alleva currently resides in Hopkinton, Mass., and received his Bachelor of Science degree in architectural engineering/building construction from the Wentworth Institute of Technology. In his free time, he enjoys coaching basketball and baseball and is an avid woodworker.

Sharkey is a lifelong Norwood, Mass., resident and earned his Bachelor of Science degree in architecture and engineering from the Wentworth Institute of Technology. Outside of the office, he is a hockey coach, board member of the Norwood Youth Hockey League, and dedicated family man to his wife and two children.