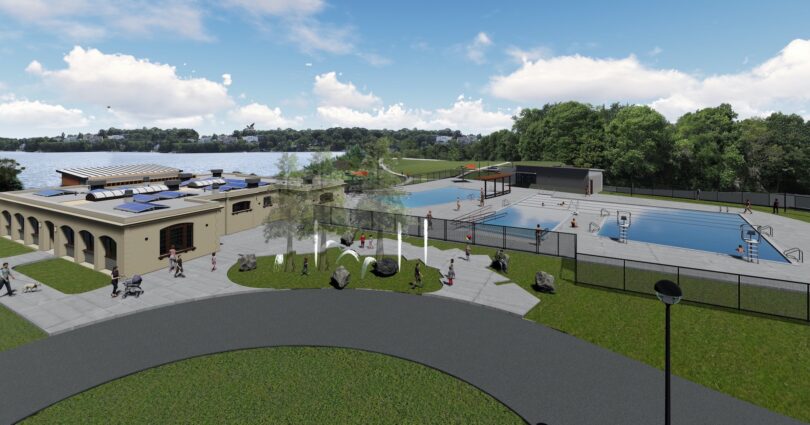 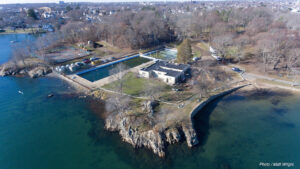 Located at the southern part of Forest River Park with views of Salem Harbor and Marblehead, the site has been used by Salem residents for recreation, exercise and relaxation. The historic site once served as a refugee campsite for Salem residents whose houses and businesses were destroyed in the Great Salem Fire of June 25, 1914.

The facility, which has been shut down since 2017 due to filtration damage as well as leakage of pool water into the harbor, will undergo construction of two new pools and a support building, including related site work and renovations of the existing bathhouse. 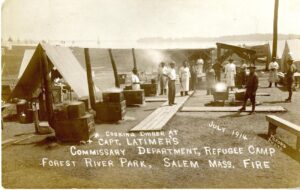 The bathhouse will have a 1,030sf addition to serve as a community room. Renovations include new building systems, windows and roof, and improvements to interior spaces throughout. The support building is an 820sf, single-story, multi-purpose facility to serve as the Lifeguard/First Aid office and pool filtration room.  Colantonio will fill the area of the over 100-year-old existing pool site and build the two new pools behind it.

Anser Advisory is the owner’s project manager for the project, which was designed by Bargmann Hendrie + Archetype.