by Derek Simpson and Ben Cote

Geopier rigid inclusion ground improvement systems, such as Grouted Rammed Aggregate Pier elements (GAPs) or GeoConcrete Columns (GCCs), can be an ideal solution for supporting heavy structures that are underlain by thick, soft, and compressible soil deposits such as organics or clay. Rigid inclusions can also be used in combination with ungrouted/uncemented Rammed Aggregate Pier (RAP) ground improvement to optimize overall structural performance and decrease construction costs by creating a stable subgrade for conventional shallow footing and slab-on-grade construction.

What are Geopier rigid inclusions?

Geopier rigid inclusions (RIs) are stiff ground improvement elements comprised of an aggregate/grout mixture, cement-treated aggregate, or plain concrete. Rigid inclusions, combined with an engineered granular “footing pad” (or load transfer platform), transfer some of the foundation (or embankment) loads through soft soils to denser stratum and some of the load to the surrounding matrix soils. The RIs and matrix soils share the load based on their relative stiffness and load-carrying capacity. 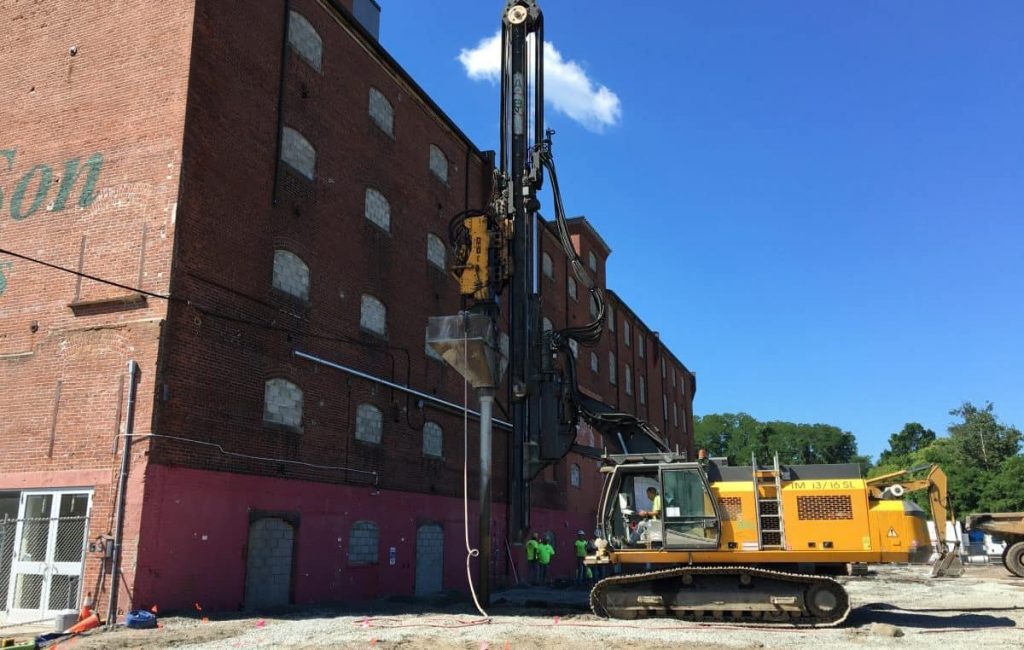 When should Geopier rigid inclusions be considered for a project?

Rigid inclusions are best used when:

2. Deep foundations (such as driven or drilled piles) have been specified for the project.

3. Massive excavation/replacement has been specified for the project.

4. On-site soils are impacted or contaminated. 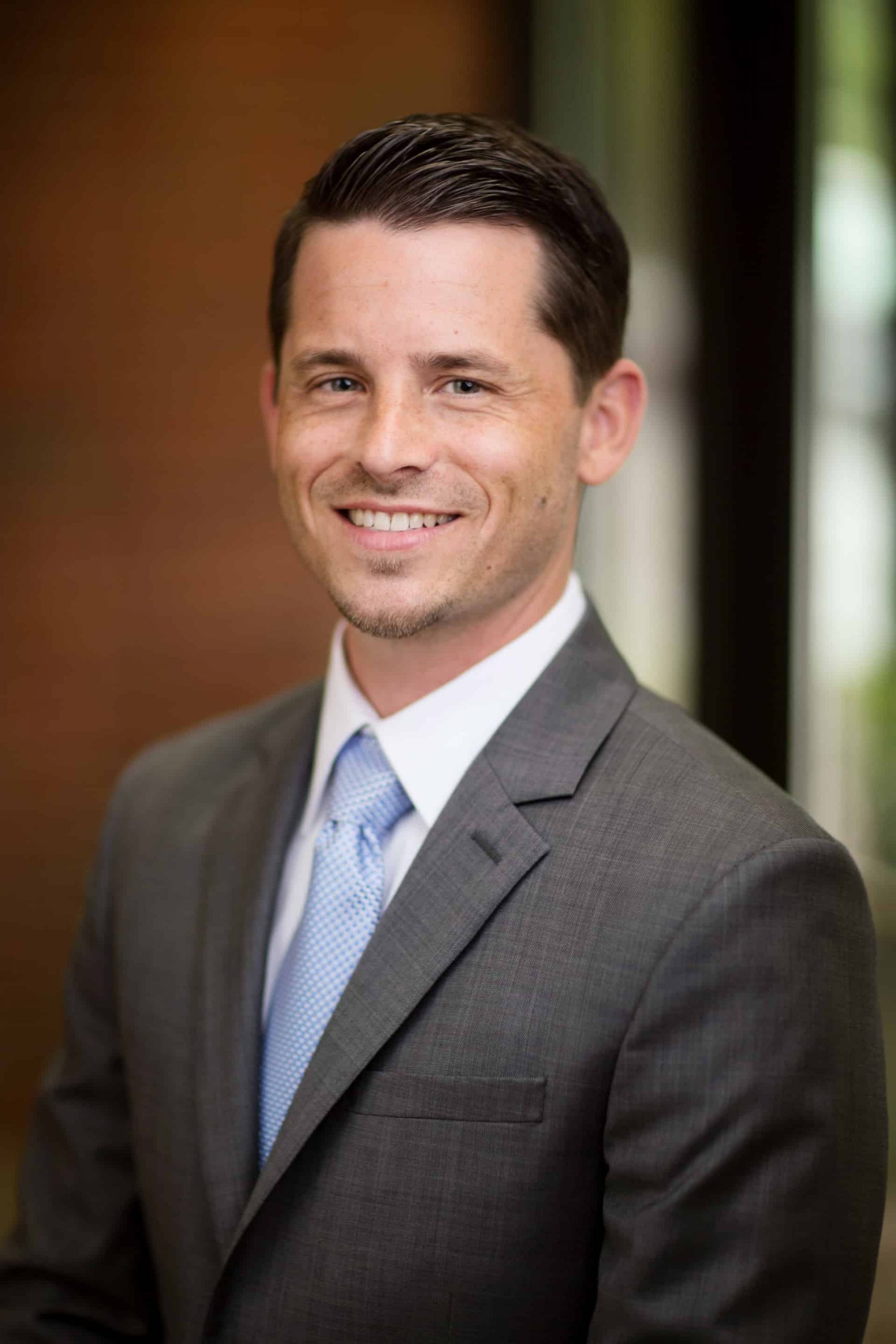 Derek Simpson, P.E., is the project and business development manager at Helical Drilling in Braintree, Mass.