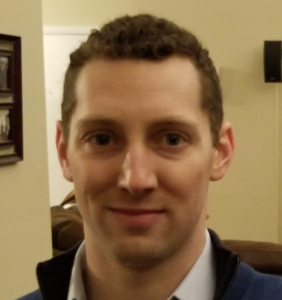 Woburn, MA – Boston Solar has appointed Stephen Cialdea as director of engineering at its Woburn headquarters.

Previously, Cialdea was a senior engineer and subject matter expert, based in the Westborough office of CE Power located in Cincinnati.