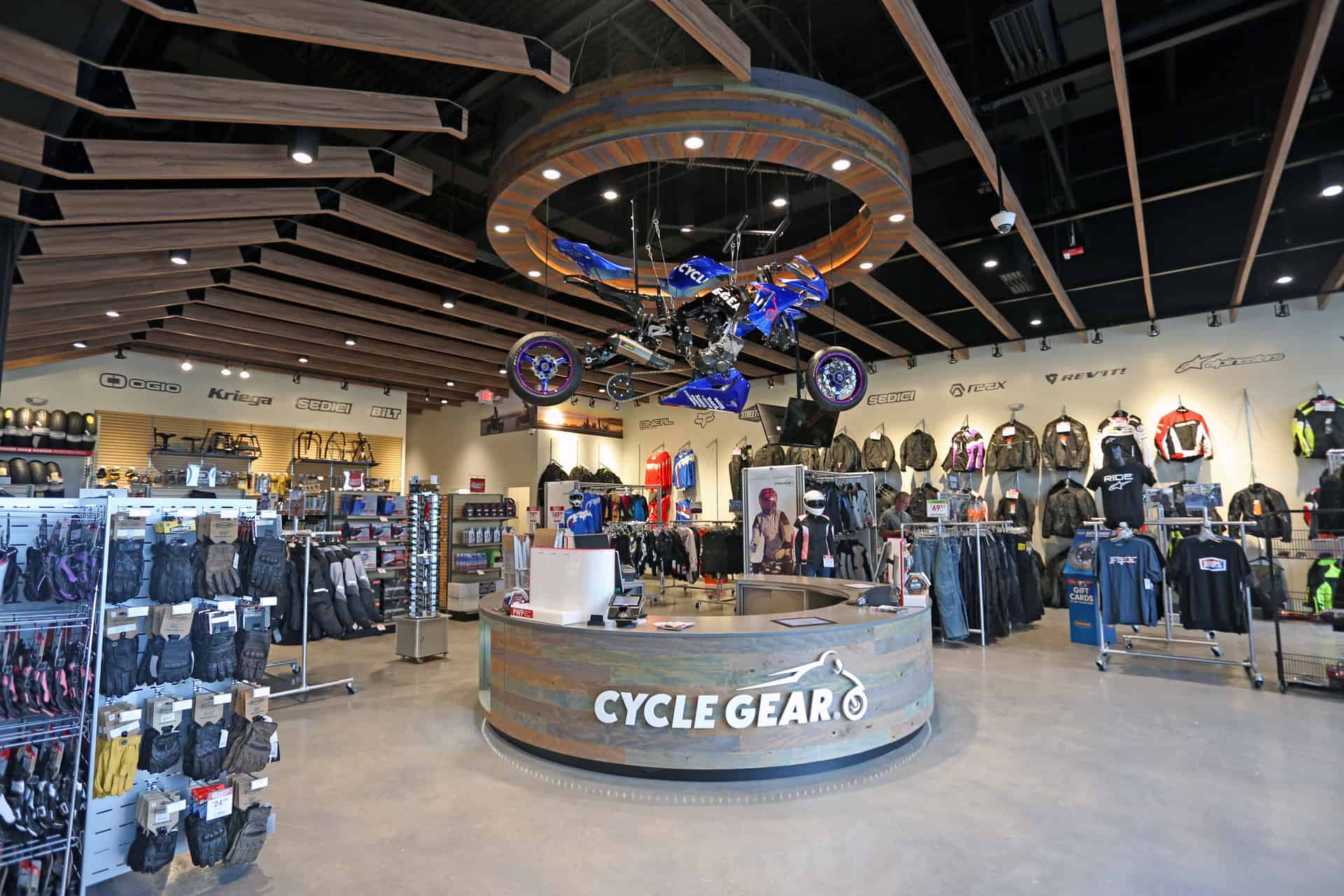 The exterior store front was also renovated to include an Alucobond canopy, Fiberon composite cladding, and an exterior insulation and finish system.