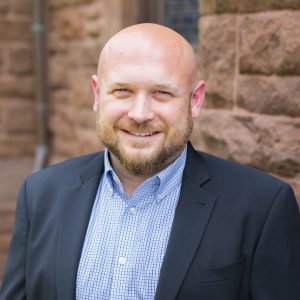 Eric Romeo, a 12-year veteran at CES, has been promoted to associate and shareholder. He has played an influential role in several educational projects including the Barack Obama School, Westfield State University, Martin Luther King School, Groton Middle School, and Coburn Elementary School.

In the New York City office, Mike Raffo has been promoted to team leader. Projects he has completed include the City Squash, Urban Planet, Knickerbocker Club, and Corso Como.

Robyn Minella has been promoted to proposal manager. She is the point person for all proposal communications at CES.