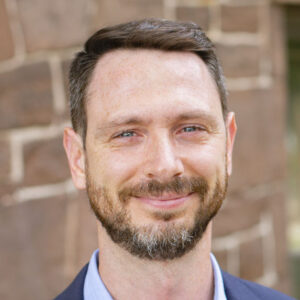 Rob Drechsler, a 19-year veteran at the CES Middletown office, has been promoted to associate and shareholder. He has been a successful team leader for five years focusing in the high-end residential sector. Drechsler’s team has designed custom mechanical, electrical and plumbing systems for homes that range from 2,000-40,000sf across the United States.

In New York, Michael Cordone and John Ingigneri have been promoted to project manager. Michael Koutouzis has been elevated to senior electrical engineer, and Michele Durato has been promoted to office manager.