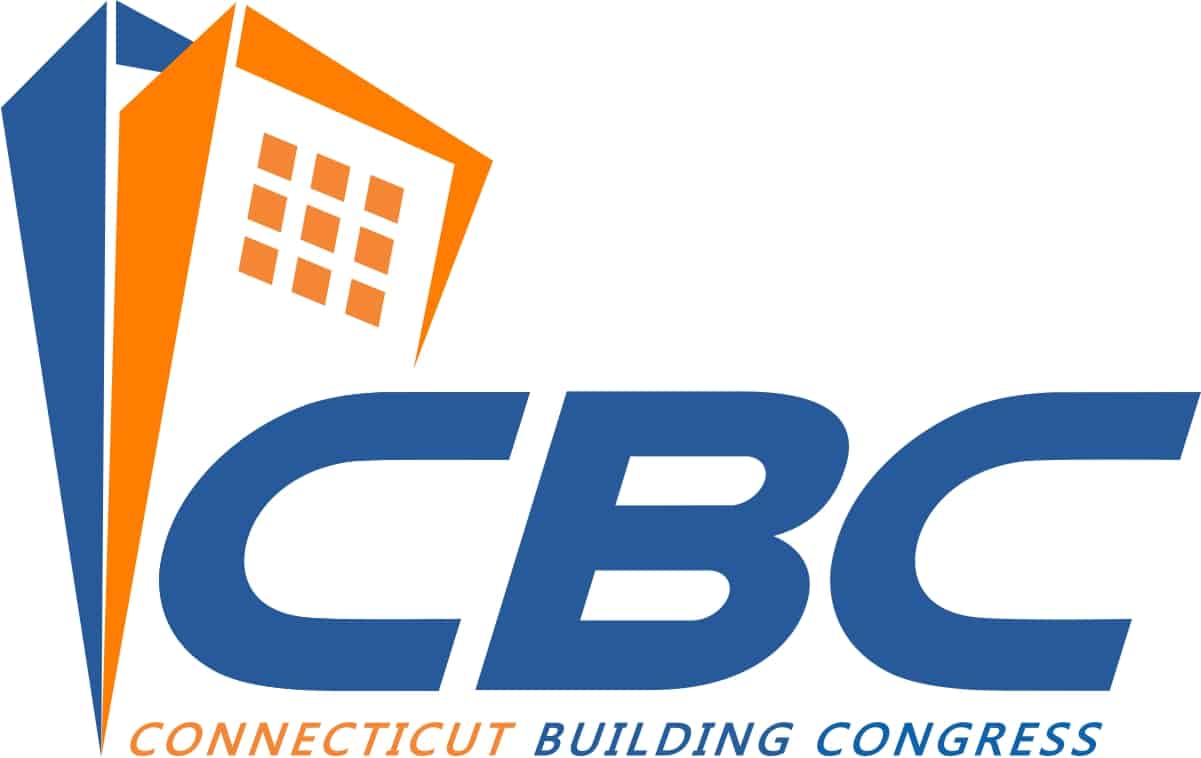 The Awards Banquet will be held on June 12 in Hartford. One of the winners listed below will be named the Project Team of the Year at the event. CBC also will award several scholarships to graduating high school seniors who will be attending a two- or four-year college next fall to study a field within the AEC industry.

The winning teams are:

Transportation/Utility/Civil
First: Rehabilitation of Bridge No. 04326, Route 175 Over AMTRAK, Newington

CBC recognizes projects whose team members have met or surpassed goals and achieved higher project quality through this close collaboration.