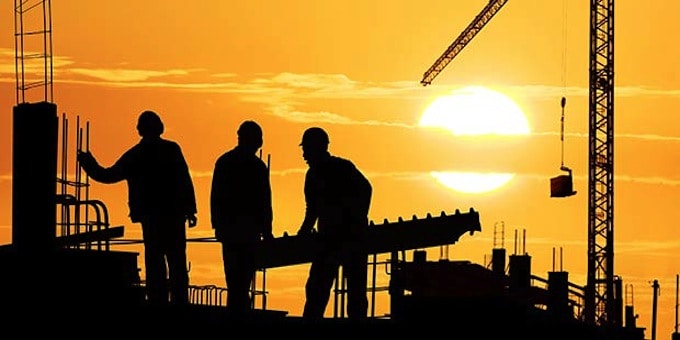 Boston – The New England Regional Council of Carpenters (NERCC), the Labor Relations Division (LRD) of the Associated General Contractors of Massachusetts (AGC MA), and the Building Trades Employer Association (BTEA) have agreed on a four-year extension of its current collective bargaining agreement, pending ratification by the employer organizations and a vote by union members.

In addition to financial increases and slight changes to language in the collective bargaining agreement, the union and management agreed to expand dialogue surrounding industry concerns. Joint labor-management committees will be established to have ongoing discussions about staying competitive in this constantly changing market and positioning union carpenters to be market leaders long term.

The agreement provides specified increases to the current compensation package for each year, with those increases divided and made in March and September of the given year.

Rather than negotiating wages and benefit packages individually, collective bargaining agreements between the union and employers traditionally provide for an hourly wage and benefit rate that is then allocated to hourly wages and contributions to benefit funds, training programs, and other programs. Members will consider the need for benefit plan funding and increasing hourly wages when voting how to allocate increases.

In the last two years, the union has been working to ensure the long-term strength of health and retirement funds, which are jointly overseen by labor and management trustees. While all funds are in good health according to federal guidelines, the union recognizes the need to make occasional adjustments in plans and funding to maintain benefit security.

Tom Flynn, executive secretary-treasurer of NERCC, said the agreement is the result of a strong partnership based on long-term trust and shared goals between the union and employers.

“Our members and the general contractors and subcontractors who employ them understand how we rely on each other to succeed,” he said. “Extending this agreement creates a level of stability and predictability that means so much in our industry. It reaffirms our commitment to each other and to working together to confront the challenges we face, both now and in the future.

“Workers and employers in every industry have concerns about the long-term viability of health and retirement benefits,” said Flynn. “Our union’s ongoing focus on maintaining a balance between our plans, funding and keeping union employers competitive is vital. Communication on that and other issues is at the core of our relationship with employers and played an important role in reaching this agreement to extend our contract.”

Tom Comeau, chief operating officer of Commodore Builders and chairman of the LRD of the AGC, believes that the commitment to holding down costs shown by Tom Flynn and NERCC will continue to make the AGC MA and signatory BTEA partners the premier construction teams in Massachusetts.

“The partnership developed between the LRD of the AGC, the NERCC, and the BTEA, will allow us to continue to focus on the overall value, level of quality, safety, and schedule delivery that our clients have come to count on for their projects.”

“It sends a message to owners and developers that the goals of this partnership are to sustain our competitive advantage and continue delivering a quality product at an economical cost,” he said. “Together, we’re delivering quality training programs, consistency in our labor-management partnership and a benefit structure that protects a carpenter’s future.”