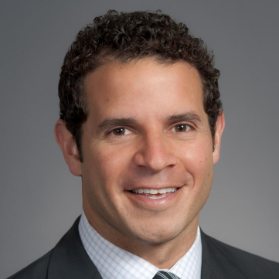 Boston – Carlos Febres-Mazzei has been named chair of the Boston/New England District Council of the Urban Land Institute (ULI). He assumed his role on July 1.

Under his leadership, ULI Boston/New England will continue leveraging and expanding existing diversity and inclusion programs such as Pathways to Inclusion, the CREST internship opportunity, and the Commercial Real Estate DE&I summit.

Prior to launching Quaker Lane, he spent 12 years at major brokerage firms as a capital markets advisor.

He has been a member of ULI for over 12 years, having served as vice chair on the Urban Development/Mixed-Use Product Council (Red Flight), the local Boston market council and young leaders group. He also served on the 2018 fall meeting host committee and formation committee for the ULI NEXT initiative.