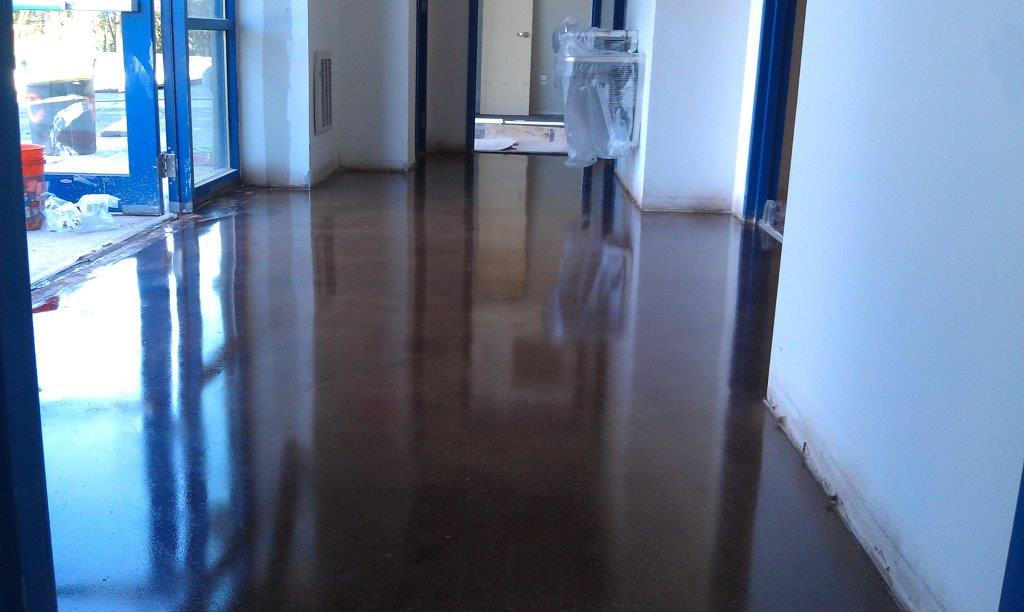 Newmarket, NH—Caprioli Painting, Inc and CPI Floor Coatings, a Newmarket -based contractor, has been named a recipient of a Merit Award for Construction Excellence. The award was announced by the New Hampshire/Vermont Chapter of Associated Builders & Contractors (ABC).

Caprioli Painting, Inc’s project award is in the Category of Finishes. The award was given for its work on the Phillips Academy Andover Boathouse in Methuen, Mass.  Caprioli Painting was selected by an independent panel of judges as recipients of an ABC Excellence in Construction Award.

This project was estimated to cost $6.5 million.  The building was an old truck dealership, 16,000sf building being renovated into a building to store boats along with some office, meeting space, locker rooms and workout space.

Phillips Andover had been working at raising over $6 million for this project which included the parcel of land that it is now housed on. The school’s rowing program has grown since 1955 from 30 crew members to 125 crew members and it required more space and a new location.

CPI Floor coatings provided a site specific safety program for the project and maintained safe working conditions while on site with full cooperation from the general contractor.

A challenge for Windover was the location on the banks of the Merrimack River that created many environmental concerns.  Windover worked with local, federal and state agencies to meet all the environmental regulations and restrictions concerning stormwater design and modification along with soil management.

Along with Windover, CPI made sure that any waste from the floor polish and coatings was contained, removed from the site and disposed of properly.

The Award Winners were determined through an extensive process by the judges, based on execution of design, craftsmanship, attention to detail, safety and other considerations.