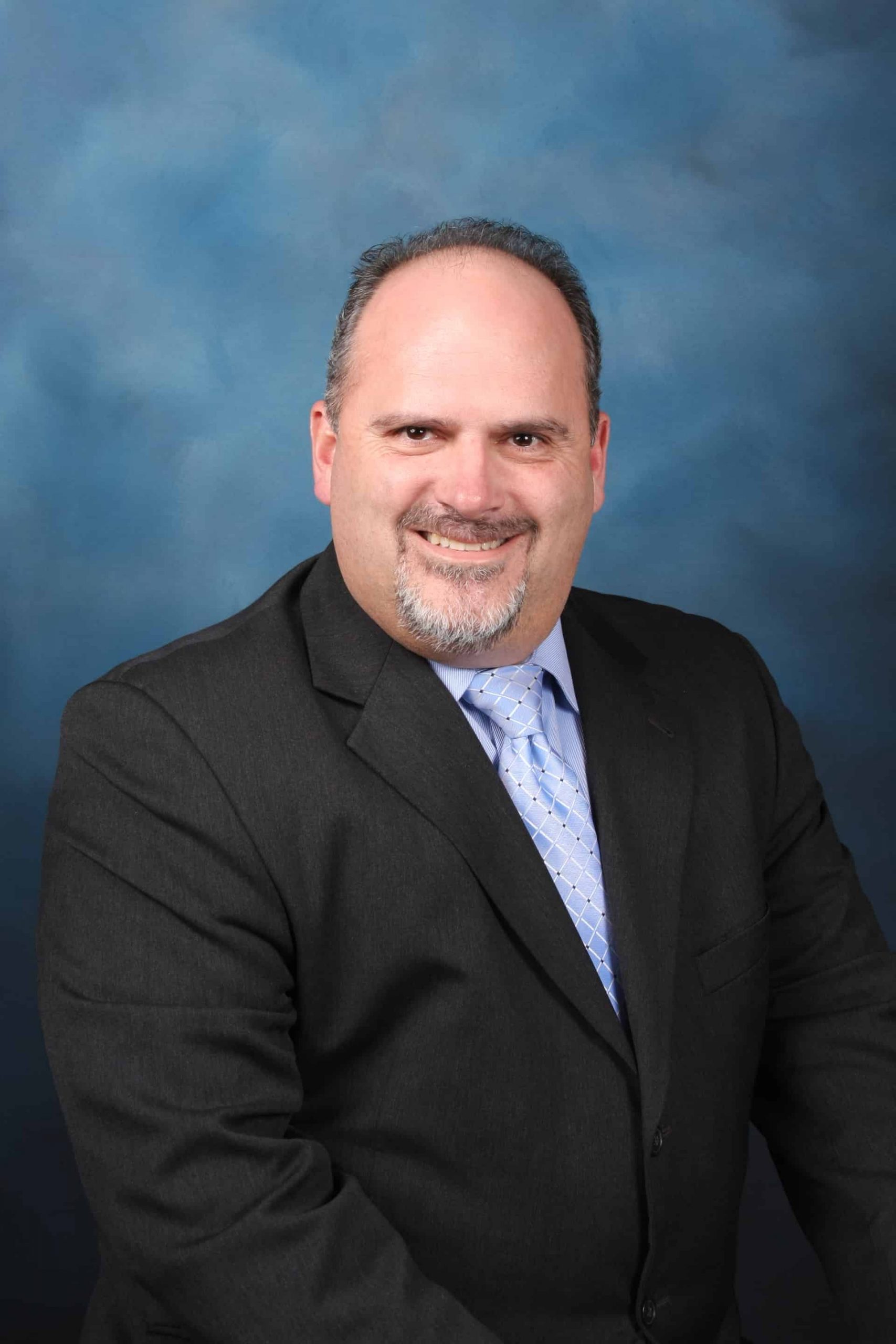 Brett Williams, senior vice president and general manager of the Burns & McDonnell New England office, has been promoted to president. He remains senior officer in charge of the New England regional office, where he oversees a growing staff of more than 260 employee-owners located in offices and project sites throughout the Northeast.

Brett joined Burns & McDonnell in 1999 after working for other large construction firms on high-profile projects in the U.S. and overseas. After joining the firm, he spent five years overseeing the $258 million Kansas City International Airport Improvement Project. Upon completion, he relocated to Connecticut to lead a $1 billion power transmission line project for Northeast Utilities as program manager. In 2007, he was promoted to lead the New England regional office where he has assembled a leadership team that worked to transform it into one of the fastest growing and most successful in the Burns & McDonnell organization.

“Brett was the first employee in the New England office, and now 260 people are there,” said Greg Graves, chairman and CEO of Burns & McDonnell. “Brett is a trailblazing leader who also serves as a role model for others on how to manage a project successfully for both the client and for Burns & McDonnell. Brett sets the bar as high as it can go on selfless leadership and produces success for others time and time again.” 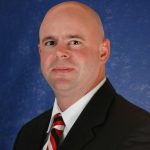 Chris Courtright, manager of the Construction, Design/Build group in the Burns & McDonnell New England office, has been promoted to vice president. Since joining Burns & McDonnell in 2005, Chris has served as project manager and project engineer on some of the firm’s largest projects in the Northeast. He has excelled in managing multidisciplined teams on projects which have been key in spurring the rapid growth of several new offices in the Northeast.

“Give Chris an assignment and watch in wonder at the passion, the aggressiveness, and attention to detail he demonstrates in bringing that project to a successful conclusion,” said Greg Graves, chairman and CEO of Burns & McDonnell. “Chris has been one of the cornerstones in the success of the New England office.”

Both Williams and Courtright are based in Burns & McDonnell’s New England office in Wallingford, Conn. and live in Killingworth, Conn.