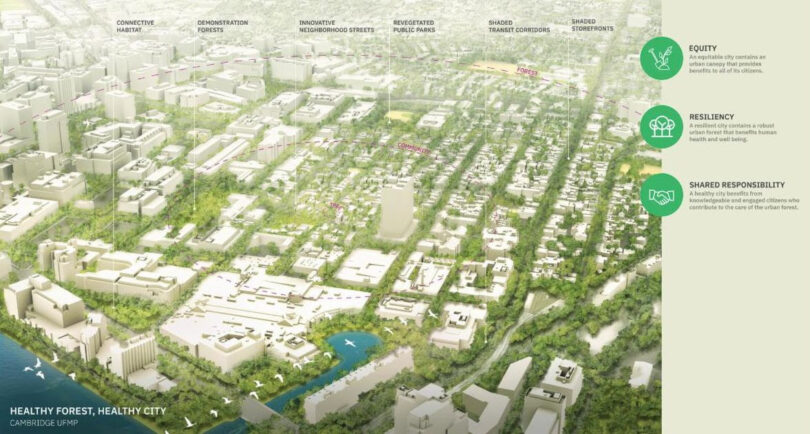 Boston – The Boston Society of Landscape Architects (BSLA) announced this year’s Design Award winners in an online event on June 28.  The ASLA Student Honor & Merit Award winners were also given out.

The BSLA received 48 submissions from 27 different firms and two different schools. Submitted projects are sited in 18 different cities and towns in eight different U.S. states and five different countries across the world. To be eligible, the work can be anywhere though it must be designed by a firm based in Massachusetts or Maine, or be located in the local chapter.

There is no predetermined number of awards in any category; awards are entirely at the discretion of the jury, based on the individual merits of each project. It’s a blind, peer review.

Where Women Stand
by the VELA Project – Amherst, Mass. and Miami, Fla. 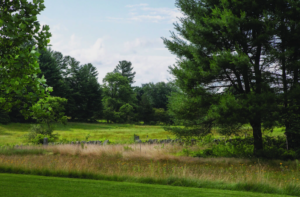 Over, On, and Through: Besthoff Garden – New Orleans, La.
by Reed Hilderbrand – Cambridge, Mass.

Juror comments were shared at the event and are posted at www.bslanow.org.