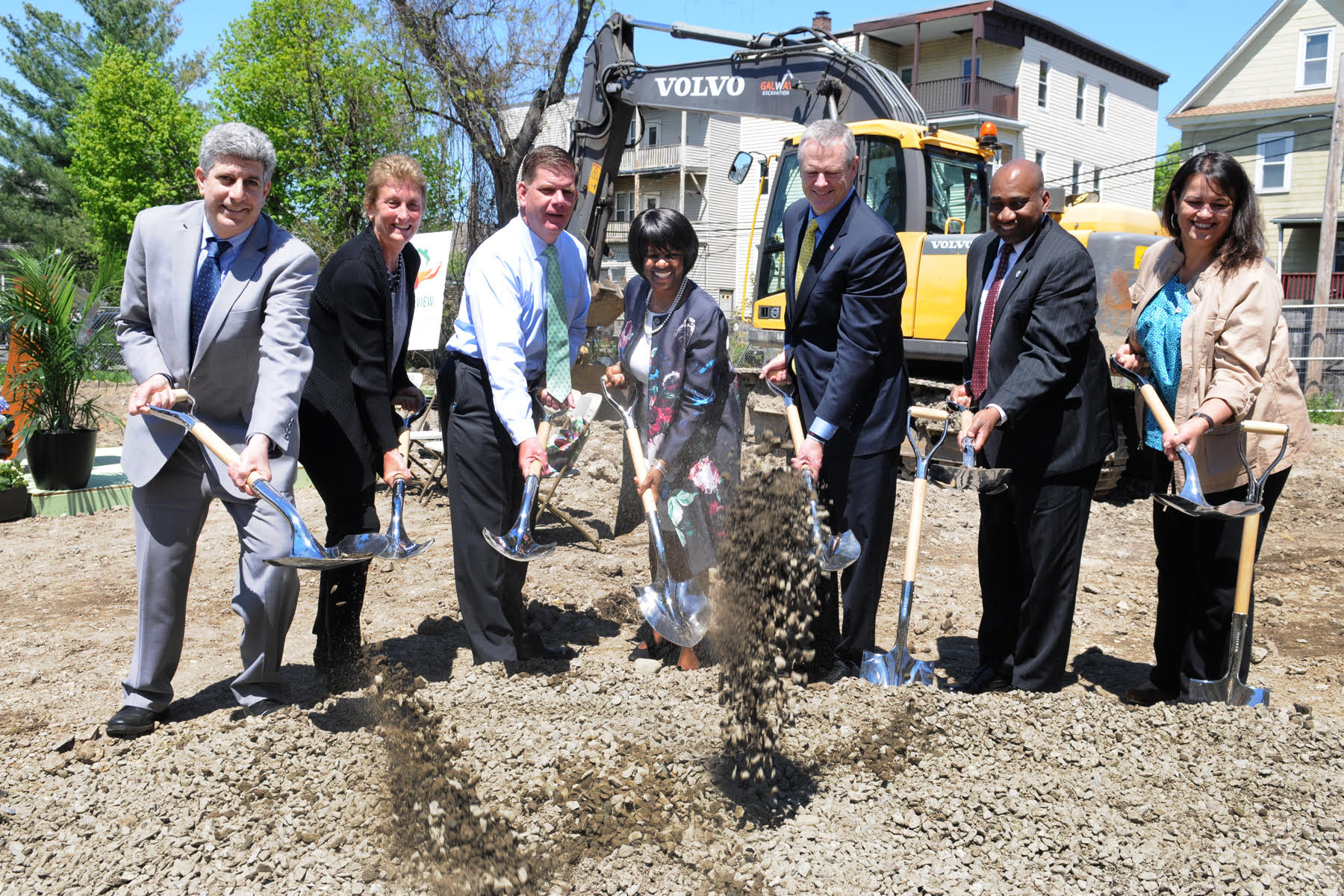 The new building, referred to as Brookview III, will be located on Hansborough Street near Blue Hill Avenue, one block from the 12-unit main building at 2 Brookview Street. Occupancy is slated for June 2019.

It will include 12 units of two- and three-bedroom apartments along with ground floor space for programs and support services. Upon completion, the building will bring the total number of Brookview’s units to 54.