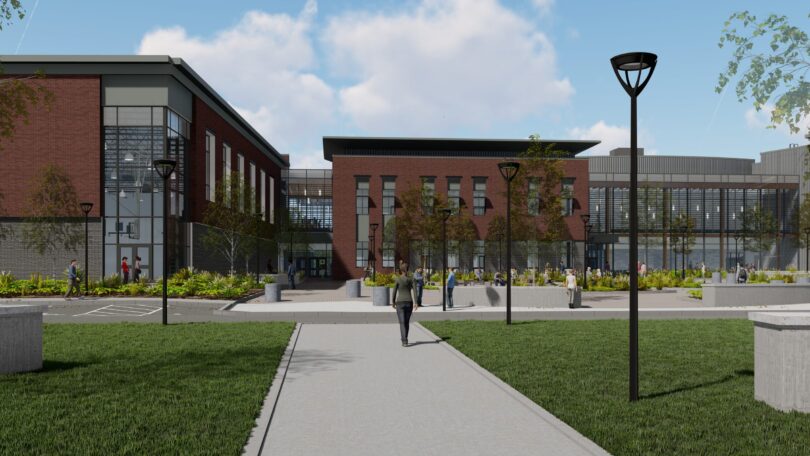 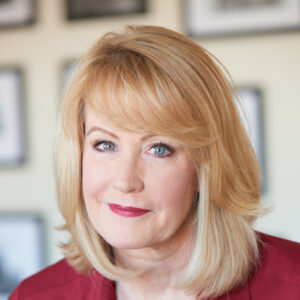 Blasting and site prep are underway for the new Waltham High School at 554 Lexington Street in Waltham which has been dubbed the most expensive public high school project in Massachusetts history, coming in at $375 million. Increased enrollment and an aging infrastructure prompted the five-year design process.  A new 414,800sf building programmed to serve 1,830 students broke ground in September 2020, where ledge, property line setbacks and environmental resources are some of the project’s recent hurdles.  In all, the project is expected to open in fall of 2024.

The Doherty Memorial High School replacement project in Worcester is 421,800sf and will serve 1,670 students at the existing school location on Highland Street. The current project is expected to cost $293 million. Due to mechanical, electrical, building envelope and infrastructure issues, the existing 53-year-old building will be razed. Abutting parkland is a concern in the construction of the new school which is slated to open in the fall of 2024. 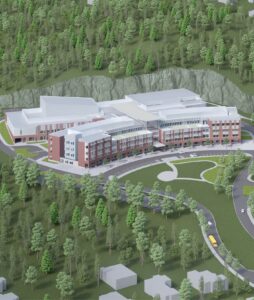 Construction began in April 2020 on the 410,000sf Arlington High School project on the site of the existing school in Arlington, which is deteriorating and at capacity. Expected to open to students in the winter of 2022, the first building is slated for STEAM and performing arts.  The completed design will cost $290 million, accommodate a total enrollment of 1,755 student, and is intended to be fossil-fuel free. Construction completion is scheduled for 2024 with ongoing sitework into 2025.

Slated to open for students in the fall of 2022, the Pentucket Regional Middle High School project in West Newbury serves the towns of Groveland, Merrimac and West Newbury.  Site work and athletic fields are expected to finish in the summer of 2023. Designed to replace 70-year-old and 50-year-old buildings with imminent electrical, HVAC, foundation and infrastructure failures, the new complex totals 211,700sf, houses 965 students, and is expected to cost $146 million.

Poulakis notes that, from surveying and civil site design, through the complexities of Massachusetts permitting, to roadway design, traffic impact analysis and construction inspection, Brennan Consulting’s diverse and qualified staff assures successful project delivery. She says, “Working on some of the largest educational projects in the Commonwealth has been a privilege for the Brennan team.  These schools will improve the lives of students for generations to come.”