Boston – The Boston Planning & Development Agency (BPDA) Board of Directors has approved development projects in neighborhoods across the city of Boston which will result in hundreds of market-rate and income-restricted residential units, economic development, and jobs. Overall, the new projects will create 717 residential units and include the Following: 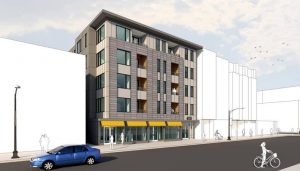 It will include the construction of a five-story, mixed-use building totaling 43,210sf. The building will contain 36 rental units including five income-restricted units, and a 4,095sf commercial retail space. 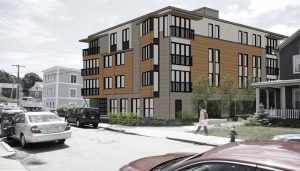 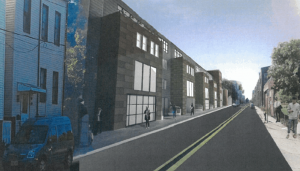 The Aileron, located on approx. 26,250sf of vacant land, on 131-151 Condor St. in the Eagle Hill section of East Boston, will construct an approx. 49,750sf mixed-use, mixed-income development that includes two buildings with a total of 40 residential units, artist studios, a work bar/gallery, community studio space, and a workshop. 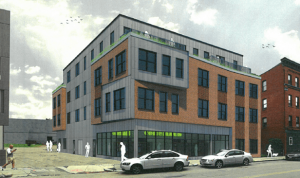 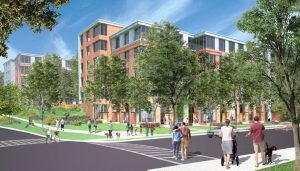 Avalon Brighton project will bring 228 rental and homeownership units, including 34 income-restricted and pedestrian improvements to Washington Street in Brighton. 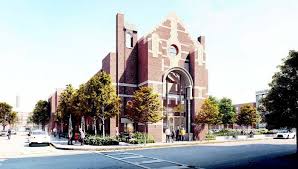 The project will create a total of 112 residential units, including 14 income-restricted units. The church will be will be renovated and converted into a residential structure with 14 homeownership units. 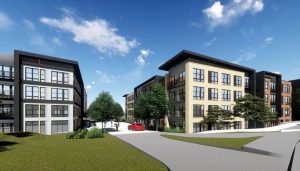 The project will include two detached, four-story buildings at 1545 VFW Parkway in West Roxbury, 387 garage parking spaces in a five-level internal parking garage, along with an outdoor pool and ample open space. 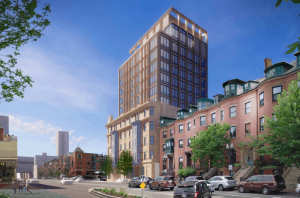 The restoration of the Alexandra Hotel moves forward on the corner of Mass. Avenue and Washington St. It includes over 150 hotel rooms and a rooftop lounge open to the public.