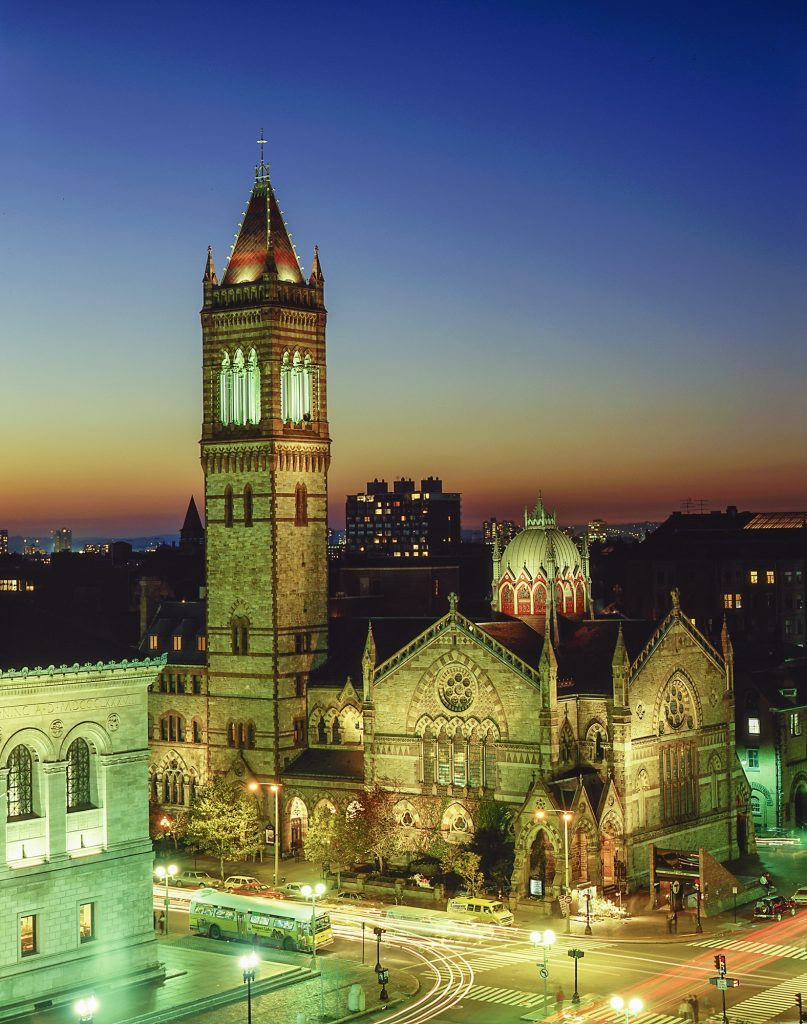 The Boston Preservation Alliance is hosting its Annual Meeting on Wednesday, March 21 at historic Old South Church at Copley Square. The event coincides with the 40th anniversary of the city’s leading historic preservation advocacy group.

“The city has gone through a lot since the Alliance formed in 1978, and we have too,” said Greg Galer, Executive Director of the Alliance. “Yet, we’ve remained a steady voice for the city, keeping Boston connected with its roots and its distinctive blend of old and new.”

The Boston Preservation Alliance took on its name in 1978, in recognition of its founding as an informal association of 25 members organizations. Since then the Alliance has grown into Boston’s premier nonprofit historic preservation advocacy organization, with over one hundred corporate members, thirty five organizational members, and hundreds of individual members. Today, through social media, the Alliance connects with about 35,000 people.

While committed to preserving the best of Boston’s historic built environment, the umbrella organization recognizes the importance of growth and development to a vibrant economy and the new realities facing historic cities. “Our role at the Alliance is to promote the continued stewardship of what was handed to us from previous generations—the beauty, the character, the boldness of thought—while supporting appropriate continued evolution,” said Galer. “In our current period of rapid growth, we are especially interested in thoughtful dialogue about the evolving context for historic preservation: economic, social, and the big challenge of environment that we face today. We want to guide the city’s development in a sustainable and sensitive way.”

The 2018 Annual Meeting will take a closer look at these very things. Following the announcement of 2017 highlights (the year included helping city-wide implementation of the Community Preservation Act, state testimony over a home rule petition, an active role on Federal tax policy, and national attention over the Citgo sign) the meeting will feature guest speaker James Lindberg, Vice President of Research and Policy at the Preservation Green Lab of the National Trust for Historic Preservation. Lindberg and his associates at the Trust’s Preservation Green Lab are finding quantitative connections between old buildings and the kind of economically and socially vital streets and neighborhoods that are so appealing today. Drawing from their work on the analysis of massive amounts of data, Lindberg will share insights into the evolution of historic preservation and its growing connections with the environmental and sustainability movements.

“Older buildings give cities a sense of identity, history, and authenticity—which is an important competitive advantage in today’s economy,” said Lindberg. It should come as little surprise, then, that older buildings are not just economic engines, but idea incubators too. A summary report on the Green Lab’s Atlas of ReUrbanism project, a compendium of data on buildings in cities, puts it this way: “Increasingly, businesses are choosing to locate in communities where they can attract workers with a preference for dense, socially diverse, architecturally rich, and transit connected neighborhoods. Many companies and workers are seeking out flexible, interesting older buildings that can be adapted to new and changing needs.”

The 2018 Alliance Annual meeting will take place at 6 p.m. in the sanctuary of Old South Church at 645 Boylston Street at Copley Square. The program consists of a brief business meeting followed by the talk by James Lindberg. Attendees are invited to a reception immediately following the program in the church’s Gordon Chapel.

“We’re excited to kick off our 40th year by looking at the opportunities and challenges for our work presented by new tools and new realities facing our historic city,” said Galer. “Evolution is what makes a city like Boston vibrant.”

To register for the Annual Meeting and to learn more about becoming an Alliance member, visit the Alliance website or call 617-367-2458 X 205. 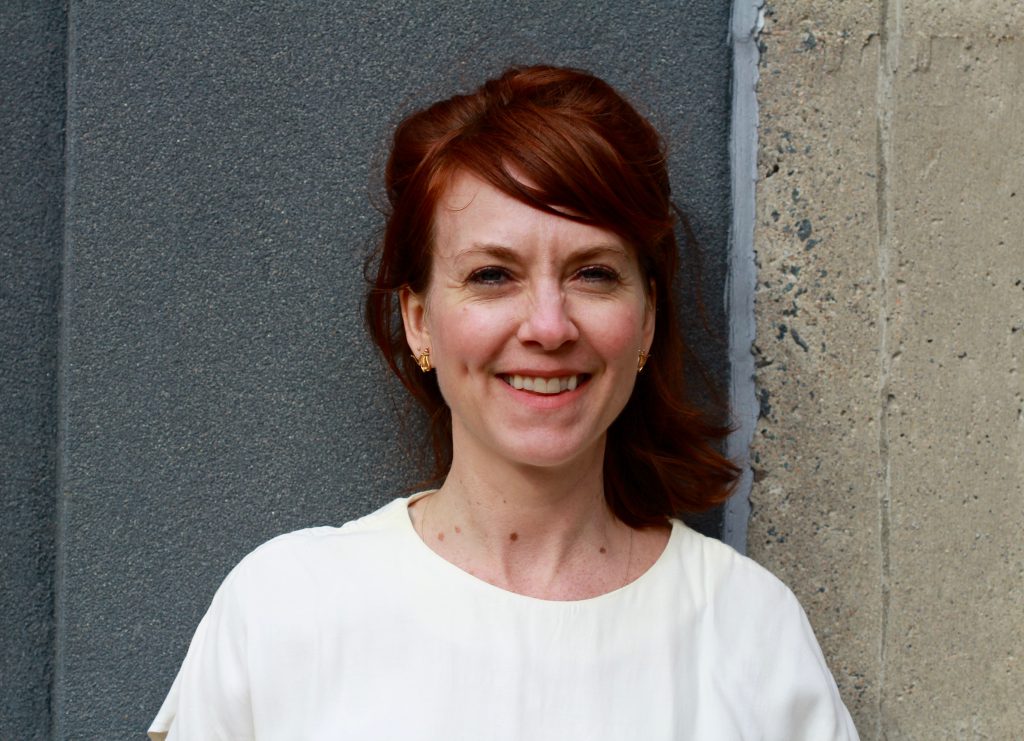