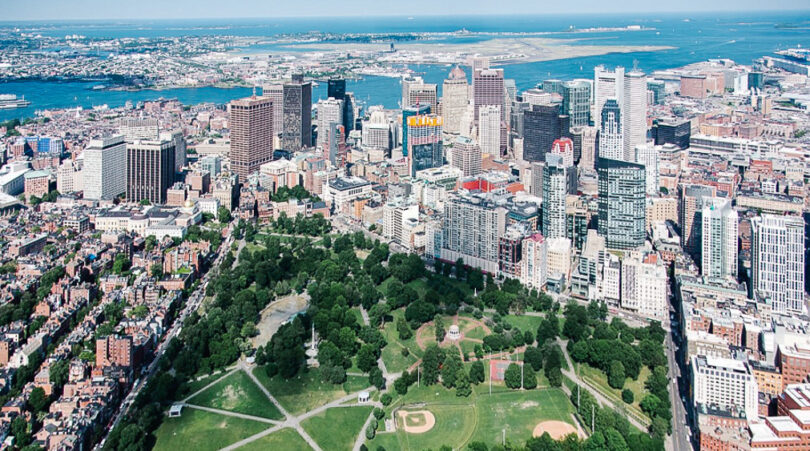 Boston – The Lee Kuan Yew World City Prize announced that Boston has been honored as a Special Mention for the 2020 World City Prize, based on the city’s holistic work on climate resilience, improving housing affordability and mobility options, and fostering civic participation.

Boston was the only U.S. city recognized in the 2020 Lee Kuan Yew World City Prize awards cycle. The World City Prize was awarded to Vienna, Austria. Boston joined Antwerp, Belgium and Lisbon, Portugal with Special Mentions. The 2020 awards cycle was delayed due to the COVID-19 pandemic.

“We are honored that the Lee Kuan Yew Prize Committee has selected Boston for this prestigious ranking, based on important work the BPDA has led on waterfront resiliency, housing affordability, mobility solutions, and civic engagement,” said BPDA director, Brian Golden. “These are the priorities we focus on every day to build a better future for all Boston residents, and it is a privilege to be acknowledged alongside other innovative global cities.

The Lee Kuan Yew World City Prize is a biennial international award that honors outstanding achievements and contributions to the creation of livable, vibrant, and sustainable urban communities around the world. The prize is awarded to cities and recognizes their key leaders and organizations for displaying foresight, good governance, and innovation in tackling the many urban challenges faced, to bring about social, economic and environmental benefits in a holistic way to their communities.

To facilitate the sharing of best practices in urban solutions that are easily replicable across cities, the prize places an emphasis on practical and cost effective solutions and ideas, for the benefit of cities around the world. Through the prize, Singapore hopes to promote exemplary thought-leadership and exchange of ideas among cities, to spur further innovation in the area of sustainable urban development. The prize is co-organized by the Urban Redevelopment Authority of Singapore (URA) and the Centre for Liveable Cities (CLC).