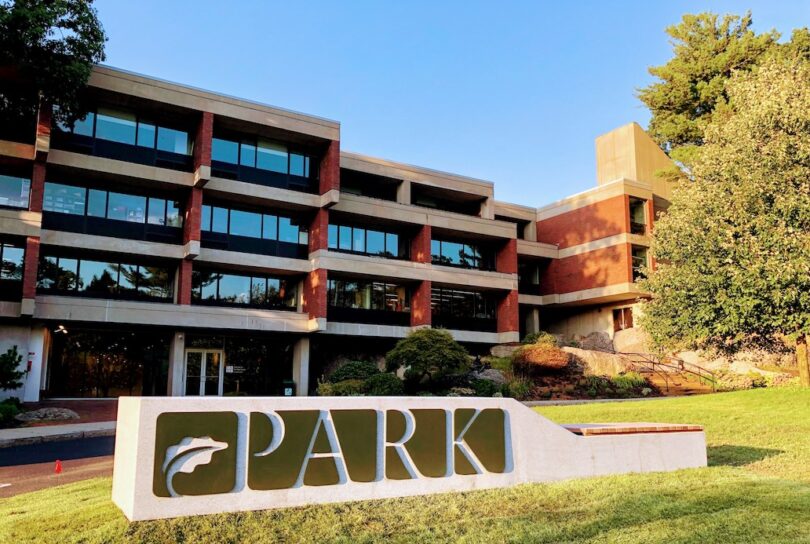 Brookline, MA – MassDevelopment has issued a $36 million tax-exempt bond on behalf of The Park School, a nonprofit, coeducational day school in Brookline for grades pre-K through eight, which will use a portion of bond proceeds to fund several capital projects on its campus at 171 Goddard Ave.

Improvements to the campus will include renovating an existing building to create space for an art and science wing, building an outdoor turf athletic field and a ropes course, and adding a new elevator in its main building. Additionally, the school will use bond proceeds to make roof repairs and replace skylights to various facilities and install a new sprinkler system on its campus. Construction on these projects began in March 2022 and is expected to be complete in January 2024. Eastern Bank purchased the bond, which will also be used to refinance previously issued debt.

“These major campus investments by The Park School will enhance the educational experiences for students, faculty, and staff,” said MassDevelopment president and CEO, Dan Rivera. “MassDevelopment is pleased that our tax-exempt financing will help the school cultivate students’ interest in the arts and sciences, expand athletic opportunities, and make other important upgrades to infrastructure and utilities.”

“Eastern Bank is proud to help finance improvements to The Park School’s campus and expand our longstanding partnership with MassDevelopment,” said Eastern Bank senior vice president of community development lending, Chris Scoville. “The capital projects being funded will further strengthen The Park School’s academic spaces, athletic programs and overall learning environment, and we are honored to help provide our community development lending expertise to support them.”

Founded in 1888, The Park School is a nonprofit, co-educational day school located on a 34-acre campus in Brookline. The school enrolls approximately 560 students annually from more than 30 Massachusetts cities and towns, with the majority coming from communities in Boston, Brookline, and Newton.