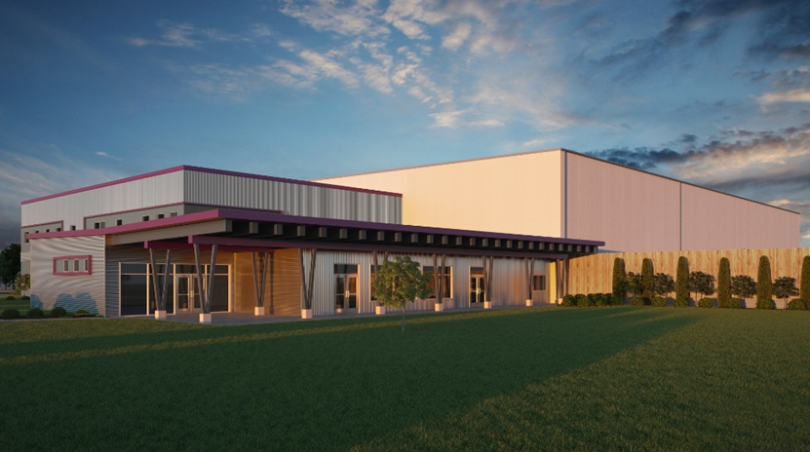 Chicopee, MA – MassDevelopment has issued a $9.5 million tax-exempt bond on behalf of The Food Bank of Western Massachusetts, Inc., which will use proceeds to build and equip  a 63,000sf building at 25 Carew St. within the Chicopee River Business Park that will serve as The Food Bank’s new headquarters beginning summer 2023.

Since 1986, the food bank has been operating from a 30,000sf facility at 97 North Hatfield Road in Hatfield. Relocating to the new building will more than double the organization’s available space to store and distribute healthy food, increasing its capacity to serve community members facing food insecurity. PeoplesBank purchased the bond, which will complement funds raised for the project through New Markets Tax Credit equity and the organization’s capital campaign.

In February 2022, the Baker-Polito Administration awarded a $1.6 million grant from the MassWorks Infrastructure Program to the City of Chicopee to support the relocation of the Food Bank’s headquarters to the Chicopee River Business Park.

“With severe space constraints at our current facility, forcing us to turn away food donations, this critically-important financing enables us not a moment too soon to build our future home and move into it,” said The Food Bank of Western Massachusetts executive director, Andrew Morehouse.