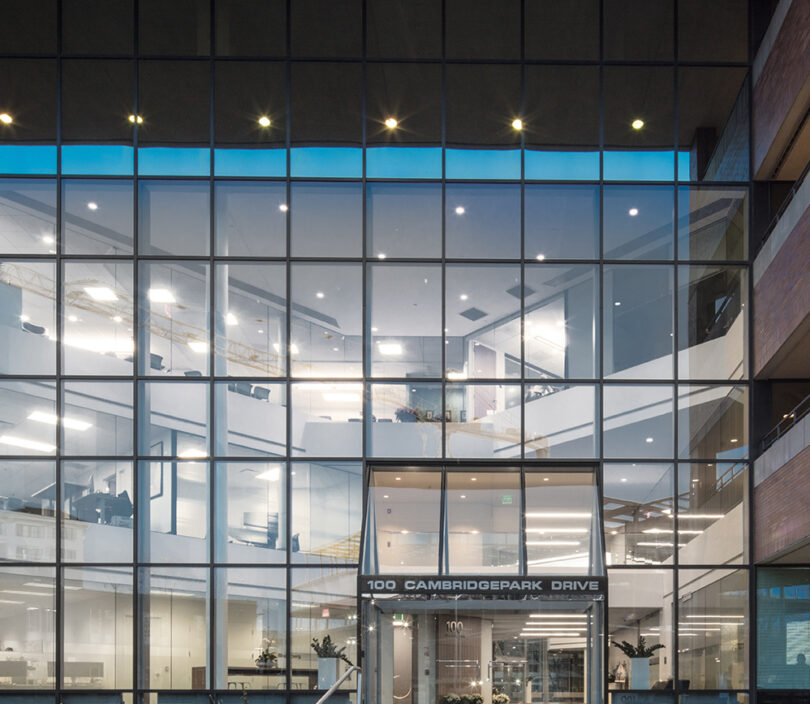 Boston – The Boston office of Cresa announced that it has negotiated a lease at 100 Cambridge Park Drive for Vor Biopharma (Nasdaq: VOR), a cell and genome engineering company pioneering engineered hematopoietic stem cell (eHSC) therapies combined with targeted therapies for the treatment of cancer.

The company will expand its space at its current location and build an in-house clinical manufacturing facility. Vor will now lease over 75,000sf across three floors.

In December 2019 Cresa represented Vor in a lease for 33,000sf of office and lab space at 100 Cambridge Park Drive. Vor was the first biotech firm to lease office and lab space on the three-building campus.  The company has recently signed a lease for an additional 43,500sf in the building, which will include an in-house clinical manufacturing facility to support the development of it’s cell therapy programs, including both eHSCs and chimeric antigen receptor T-cell (CAR-T) therapeutic candidates. The facility is designed to be current Good Manufacturing Practice (cGMP) compliant and is anticipated t0 be operational in 2022.