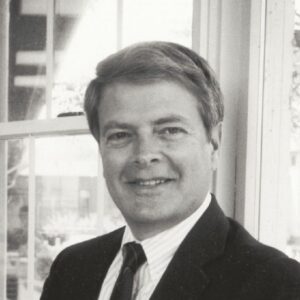 Centerbrook, CT – Centerbrook Architects announced the passing of one of its founders, Bill Grover.

A fellow of the American Institute of Architects, his alma maters include Cornell University, Art Center College of Design, and Yale Architecture School.

Born in 1938, he was a founding and central member of Charles W. Moore Architects which subsequently became Moore Grover Harper, which, in turn, grew and became Centerbrook Architects.

He is survived by his wife, two daughters, a son-in-law, and two step-brothers and their families, as well as caregivers and dear friends.