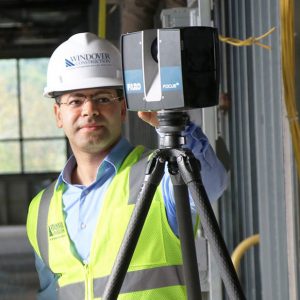 Amr Raafat, vice president of VDC and Technology, was named 2019 Innovator of the Year, an international award recognizing an individual that is leading, changing, and transforming the design and/or construction process in a positive way. 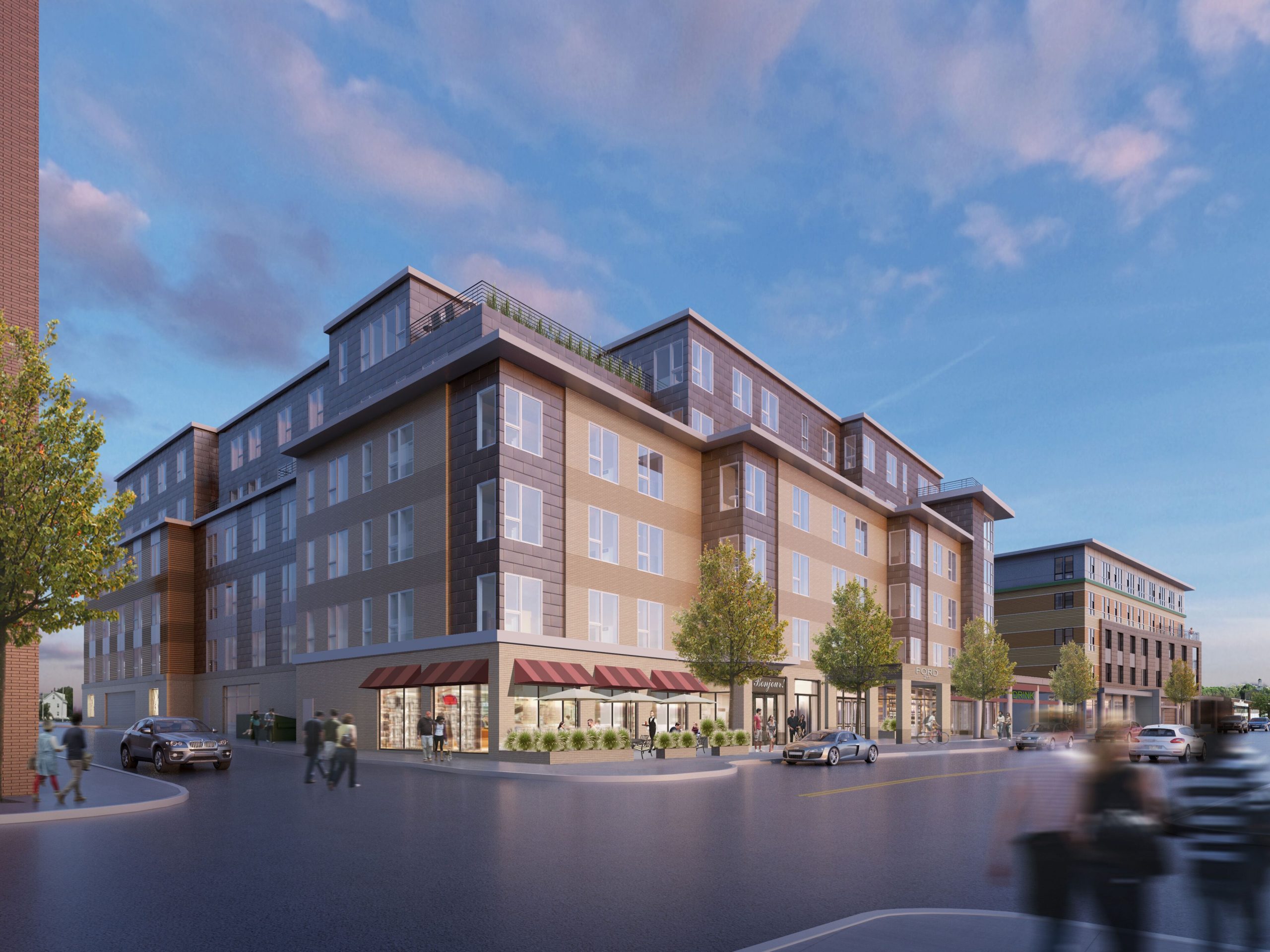 This is the first time in the award’s history that a North American company has received honors for multiple categories in one calendar year.

Amr’s novel use of Building Information Modeling (BIM) – often meshed for the first time ever with drone mapping, virtual reality, mixed reality, laser scanning and more – set him apart from a diverse pool of 41 global finalists, making him the first U.S. citizen to receive this honor.

Raafat and representatives from Windover will present their winning project at  Autodesk University (AU) in Las Vegas at the AEC Customer Showcase Celebration breakfast event on Nov. 19.