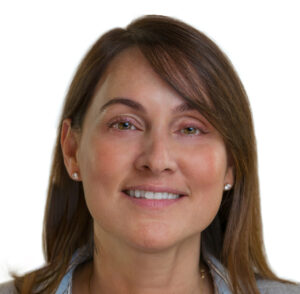 Benskin has served as COO of the residential property management company since April 2020 following 18 months as its executive vice president. She is responsible for WinnResidential’s day-to-day operations and financial performance, overseeing 2,000 team members and 600 apartment properties in 16 states and Washington, DC. Benskin joined WinnCompanies in 2018. 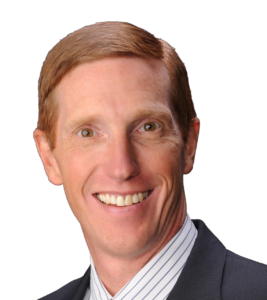 Jones has served COO of the military property management company since February 2021 following five years as its executive vice president. He is responsible for the strategic direction, bottom-line fiscal accountability and day-to-day operations at more than privatized 40,000 homes at 17 military installations across the U.S., as well as more than 1,600 employees. Jones joined WinnCompanies in 2012 and has 35 years of experience in the multifamily field.