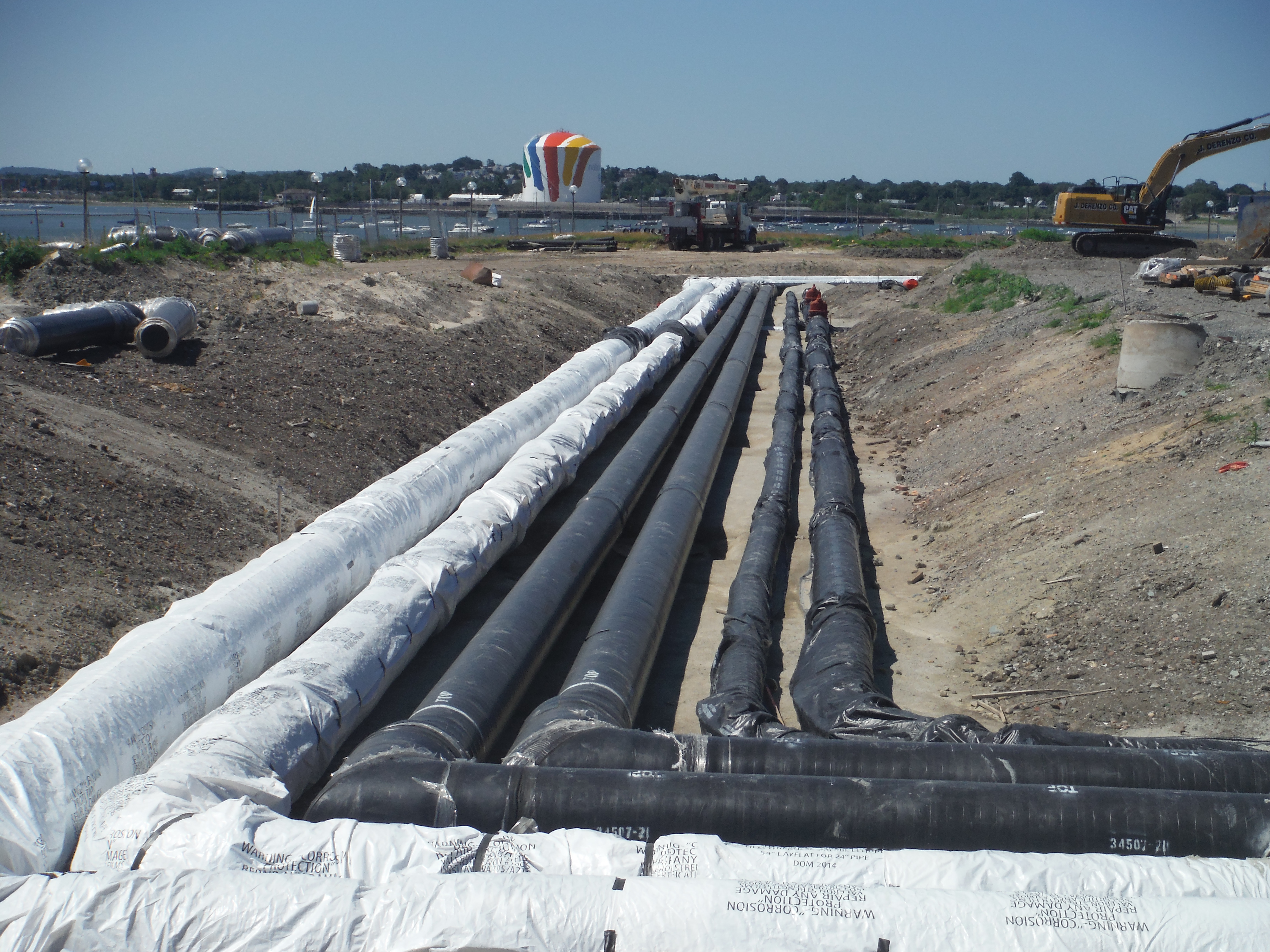 Boston – Beacon Piping is part of the team delivering the new underground utilities corridor on the UMass Boston campus. The utility system serving the university is being replaced and relocated in a more efficient configuration circling the campus.

Included in Beacon’s scope are eight pipe vaults located throughout the system and 100% radiographic examination of an estimated 1,000 welds. Throughout the project, Beacon kept a close account of QA/QC and daily production.

During planning, 3D modeling was utilized to account for every detail, including pipe routing, elevations, fittings, and valve locations. This assisted with the coordination of just-in-time delivery of materials, as space is very limited on campus.