The Architectural Woodwork Institute (AWI), a nonprofit trade association founded in 1953,  recently announced its 2014  Board of Directors: 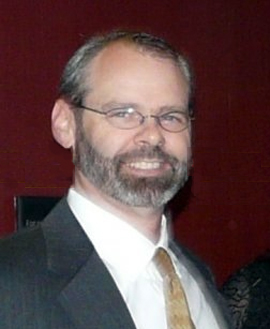 The 2014 schedule of educational seminars was also announced:

Details on the NEAWI Outings including a July annual flat-water fishing in Newburyport, Mass. in July and the August annual golf tournament will be announced as soon as plans are solidified.